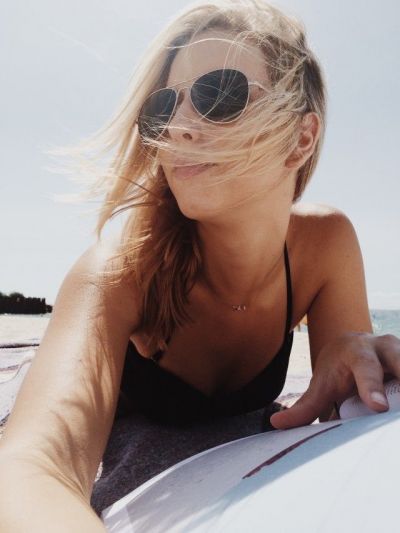 The Dating App For Famous People

If you’ve heard of Raya then either you’re famous and are on it or have heard leaked info thanks to insiders. This highly exclusive dating app was founded in 2015 and is used by many celebrities.  Members include top-notch actors, Nobel prize winners, and basically anyone that you would do anything to snap a selfie with and would be seriously surprised to find scrolling through Tinder.  Here are some fun facts about it that you probably didn’t know. Well, first off, you have to be famous (duh). That means you have to have a few thousand followers on Instagram to join. Hey, it isn’t an elite dating site for the rich and famous for nothing! Apparently, the exclusive site only accepts 8% of applicants, according to Business Insider. The site also reported that celebrities like Channing Tatum was on Raya back in 2019! 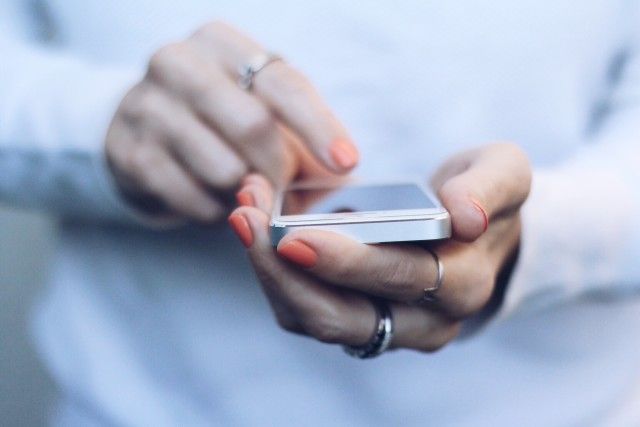 Raya launched in February 2015 and, according to its website, a private, elite, members-only app for “dating, networking, and making new friends.” Household names like John Mayer, Kelly Osbourne, Joe Jonas, Trevor Noah, Cara Delevigne, Drew Barrymore, Amy Schumer, and Ben Affleck have all reportedly been active at some time or other on the site. Vogue writer Karley Sciortino called Raya “the Soho House” and “the you can’t sit with us” of dating apps. “The consensus seems to be: Why go to a party that lets everyone in, when you could go to the party that accepts only a select few?” she wrote.

Getting accepted to Raya is hard. Most sources on the internet including Business Insider have reported that you need to have it all: success, money, good looks, thousands of Instagram followers, and the right connections. Raya founder Daniel Gendelman told Kevin Roose of The New York Times that you don’t need to be an attractive Instagram star. Actually, Gendelman has said that flaunting around how much money you have is a “red flag.” Raya aims to “curate digital dinner parties” full of interesting and passionate people, Gendelman said. He also envisions it as a meeting place for influential people to create projects. Not only that but an anonymous global committee of 500 people determines members based on their application, which requires referrals. The committee looks “for that hard to describe ‘something extra,’- NASA scientists, cancer researchers, poets, painters,” the website reads. There are 100,000 people on the waiting list to get into Raya’s community of 10,000 members, reported Roose.