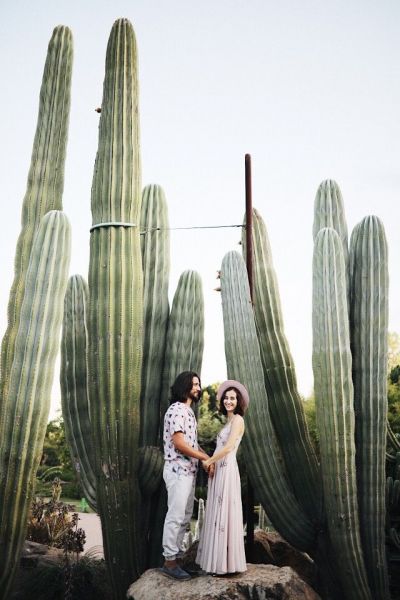 The Fake Wedding Industry Of Vietnam

In Vietnam, there is a certain social stigma against women who have a child but are not married.  With this being said, it has become popular for Vietnamese women to use the services of grooms-for-hire, a business that specializes in organizing faked weddings.  For a hefty fee, this company will give you both a fake groom and wedding guests too. It is considered to be highly taboo to give birth prior to marriage in Vietnam, especially so in the more northern parts of Vietnam, where social norms and traditions are still of utter importance.  Every year, there is a reported 300,000 abortions in Vietnam, ranking the highest in Asia and fifth globally.

According to data, most of these abortions are due to social pressure, since approximately 20 to 30 percent of these women are not married.  Grooms-for-hire business was created for those that want to keep their baby without going against the will of their traditional family. This trend is very rarely discussed in Vietnam, however, in actual fact it has been going on for decades and only continues to become more and more popular.  It is an expensive, yet effective way to offer women a chance to have a child without disgracing their families. There is even a five-year plan, which offers clients the option of having their fake husband attend certain family events, and truly give off the impression that they are a happily married couple.  The company has rented out grooms to over 1,000 women in the past 10 years. Each of the employees takes part in about 15 weddings per month.

The actors are hired depending on the case. A wealthy family, for example, will have higher demands.  Some of the clients are also lesbians who do not want to come out to their families, however, most are wedlock mothers. Although this type of service is rather controversial, it is not illegal. They do not involve any official certificate, and a wedding party is completely legal.  It can be understood as a theatrical performance.  Without these fake weddings, women would have to leave their children.