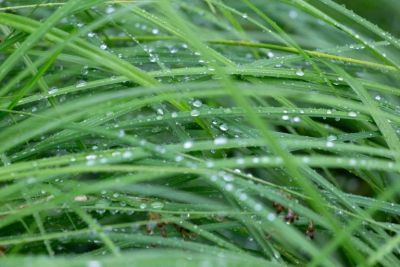 So this isn’t a news flash to most people but we’re going to state it anyway: people are greatly split on cilantro. Yes, cilantro (or coriander leaves) is the most divisive herb there is out there. Most people don’t mind it in their dish and then there are others who are very strongly in the anti-cilantro camp. These people don’t just dislike cilantro- they actually loathe it. Anti-cilantro people say it tastes like moldy shoes, cat pee, and dirty dish soap. As bizarre as that may sound, it turns out that genetics are to blame. You see, how cilantro tastes to you depends on your genes. Let’s delve a little deeper, shall we?

So first of all, let’s clear up a misconception: what’s the difference between coriander and cilantro? It’s okay, it’s a little confusing because both come from the same plant, but the flavor and uses are quite different.y Cilantro is typically served fresh, usually as a garnish. Coriander seeds, however, are typically roasted and used whole or ground. Coriander is commonly used in Indian cooking due to its warm, sweet flavor. Cilantro meanwhile is more common in Mexican and Asian cooking. 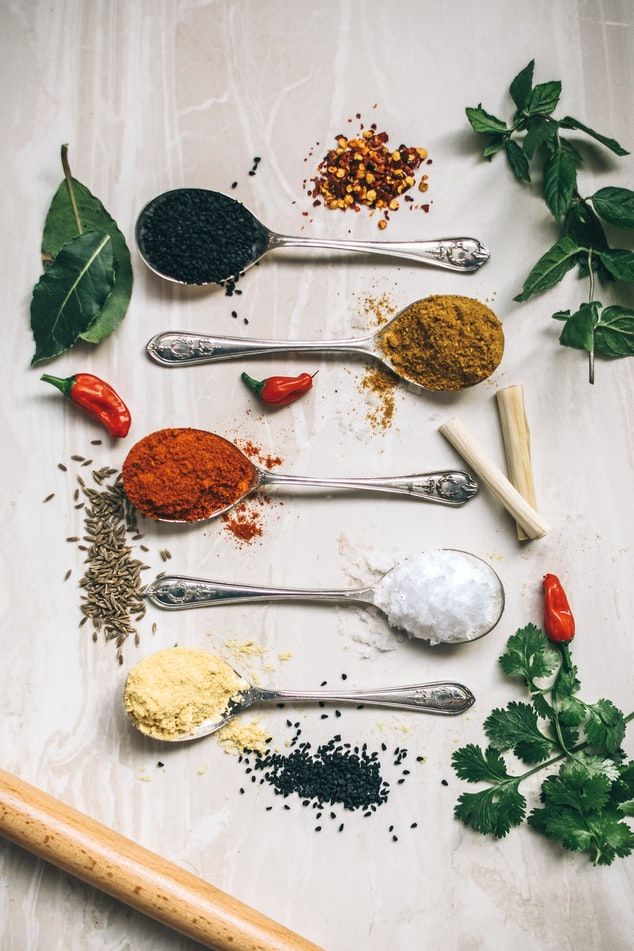 So we’ve established that the coriander hatred is real. Very, very real. Seriously, there’s even a Facebook group called “I Hate Coriander” that has 287,104 followers! Yeah, that’s some following for just a single little herb. But now let’s get to the why. Coriander contains aldehyde chemicals, the same found in soap. Scientist believe those who have a group of genes called OR6A2 are more likely to pick up on the smell of aldehyde chemicals. According to the website cookinglight, “A 2012 study from the University of Toronto found that 17 percent of Caucasians disliked cilantro, while only 4 percent of Hispanics and 3 percent of people of Middle Eastern descent are anti-cilantro.” Pretty neat stuff, huh?