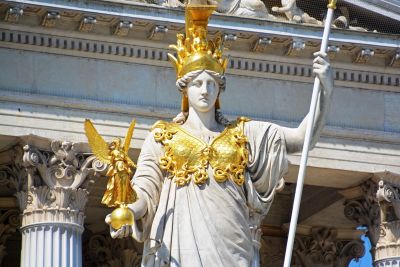 The Facts about Athena provide information on the Greek goddess of knowledge. She was one of the significant deities that inhabited Mount Olympus’ peak. Her father, Zeus, was a well-known ruler of the gods. Her skills included women’s crafts, weaving, spinning, and needlepoint. Here are some more intriguing details regarding Athena: The most revered principal gods of the Greek pantheon are the Twelve Olympians, according to Greek mythology. Greek deities Zeus, Hera, Poseidon, Demeter, Apollo, Artemis, Ares, Aphrodite, Hephaestus, Hermes, and Hestia are also among the Twelve Olympians to Athena.

Athena is the finest of all Greek gods and goddesses. She is the goddess of justice, civilization, crafts, and knowledge. Athena’s counsel is most frequently requested of all the gods and goddesses. After Athena, the city of Athens was called. Her city was that. Athena received this city as a prize after defeating Poseidon in a duel. The Athenians chose her because of her olive tree. She received many honors and praise under the rule of Cecrops, the first king of Athens.

Numerous gifts are provided to Perseus to aid him in his mission to kill Medusa. One of those presents is a giant shield that reflects light. As he approaches Medusa to behead her, Perseus uses this shield as a mirror to see her. Perseus could not have defeated the Gorgon monster without this shield. Athena, one of the most well-known Greek goddess figures, is known by several epithets, including Polias, which indicates that she was Athens’ guardian. She acquired the name Ergane to represent her function as an artisan’s assistant. Athena presided over Orestes’ trial after he was accused of murdering his mother. 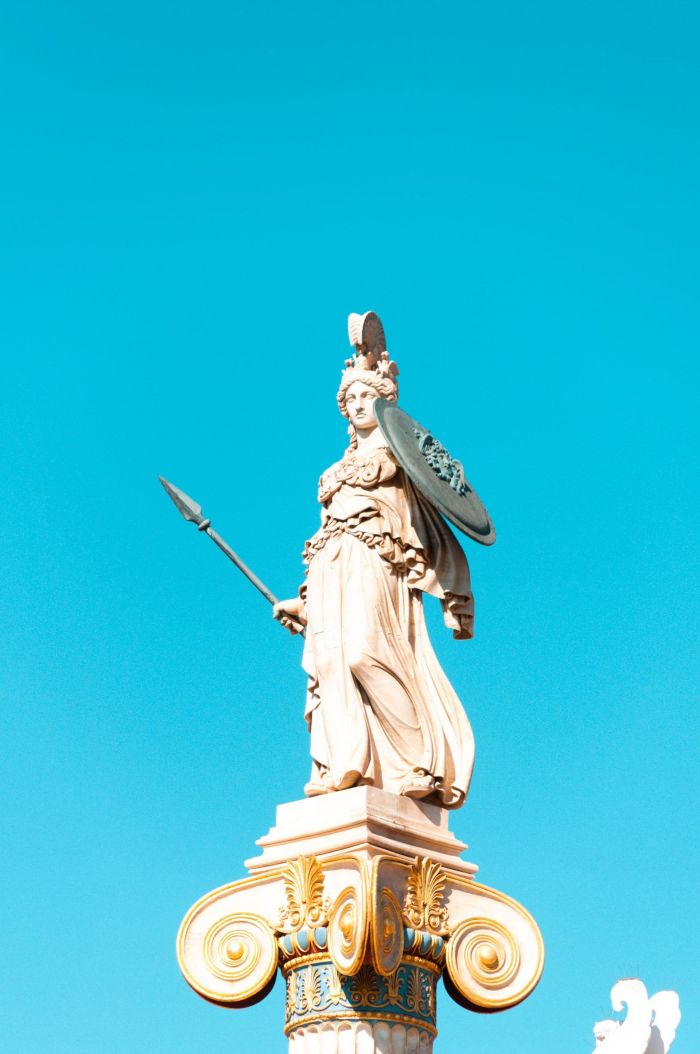 Her primary emblems included owls, olive trees, snakes, and the Aegis. Every single symbol that connects to her has a backstory. For instance, once she gave the olive tree to the Athenians, it became one of their emblems. Regarding how she’s portrayed, she is seen with an Owl and Nike, the goddess of triumph, and wearing an Aegis armor made of goatskin. She is occasionally shown with a distinctive form of armor, including a golden helmet on her head, a shield, and a spear hand.