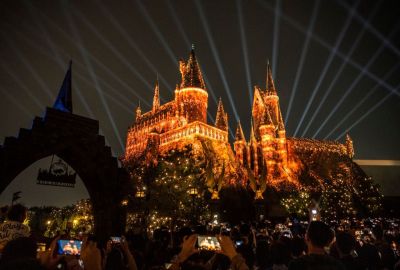 The Harry Potter Cast Reflects On The Reunion Special

Earlier this month, ‘Harry Potter 20th Anniversary: Return to Hogwarts’ saw the main cast heading back to the studios for a reunion special. Seeing the gang together again has been long anticipated and provided quite a treat for all the fans. The special was taped at the Leavesden Studios in England and featured behind-the-scenes footage while the cast reminisced together about the good old days. Fans learned some new secrets about the stars, like Daniel Radcliffe admitting he had a crush on Helena Bonham Carter and had even written her letters.

Radcliffe was not the only one with a crush on a co-star. As many fans will know, Emma Watson had a huge crush on Tom Felton, but during the reunion, we finally learned why she fell for him. Watson tells about an assignment they had from one of their tutors, to draw what they thought God looked like, and Felton had drawn a girl on a skateboard with a backward cap, clearly attracting the budding feminist. She further reveals that every day of production she would arrive and look for Felton’s call sheet number to see if he was there that day too. 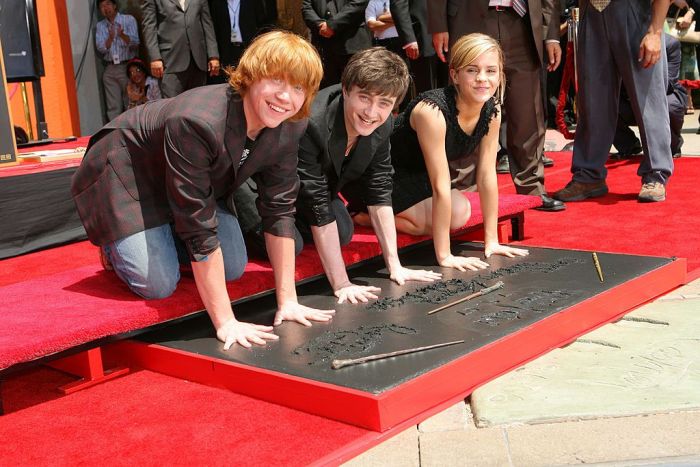 Watson openly discussed how she considered leaving the franchise when things got too much for her. She was also touched by how openly her fellow stars Radcliffe and Rupert Grint also joined her in reflecting back on how hard things had been when the fame hit home. The trio shared an emotional moment when they realized that they grew up together and are in fact a family in their own right.

Visiting the sets again filled the cast and fans with nostalgia and comfort, which also rings true to how many of the fans feel about this magical world as a whole. In most of the interviews in the feature, many of the cast tell stories of how fans reached out to say thank you for helping them find their place and a home in the world of magic. The release of the special came out at a perfect time to give people hope for the year to come.