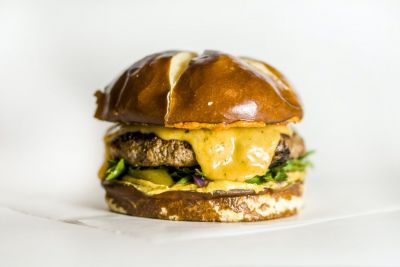 The Importance Of The Hamburger

Oh, the hamburger. So simple, yet so good. Mouthwatering meat between two buns.  We all know how wonderful hamburgers really are, but do we know why exactly? With so many different variations and components, it’s hard to really know why this food item has become such an iconic part of our lives. The hamburger is more than just a meat-lovers dream meal. That meat in a bun is symbolic of America. When an American think of a hamburger, visions of a shake and fries are also conjured up. This iconic trio has become symbolic of American cuisine. They symbolize everything America holds dear to its heart (and their buns). Here are some fascinating facts from across the world and throughout the years that will help you to appreciate the burger even more than ever before.

The hamburger was invented In New Haven, Connecticut. Hamburgers were invented by Louis Lassen, a Danish immigrant who moved to the U.S. In the year 1900, he took the trimmings from his legendary steak sandwiches, which he was also one of the founding fathers of and turned them into patties. He placed these patties in between to slices of toast that he took from his sandwich wagon.  Louis’ Lunch Shop, located in New Haven, Connecticut still exists today and serves sandwiches on toast. However, there is some debate and uncertainty as to where the hamburger originated. There are some that believe that Fletcher Davis from Athens, Texas was in fact the father of hamburgers. Apparently he began to make these patties in the late 1880s.  It is reported that in 1904 he brought them to the St. Louis World’s Fair, which is where it became known across the globe. And wait, the origin story continues! 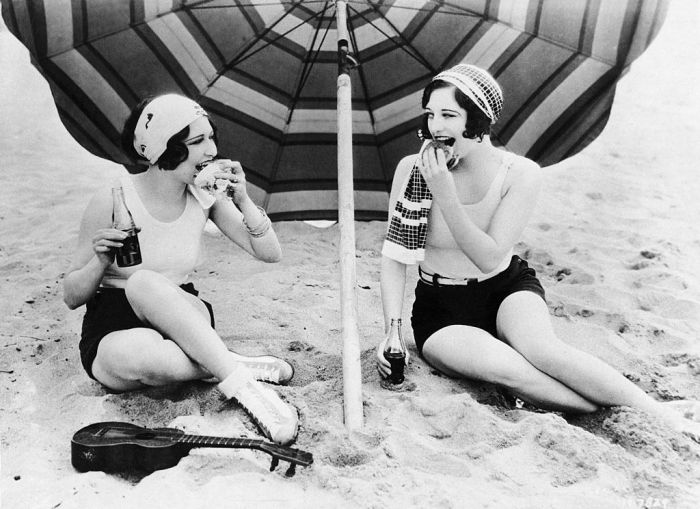 There is also talk that the hamburger was created by brothers Charles and Frank Menches of Hamburg, New York.  Their story is that after running out of sausage at an 1885 fair, they took ground beef and mixed it with coffee and brown sugar, and that’s where it became popular. Some people will even credit the hamburger to Charlie Nagreen from Wisconsin since he served flattened meatballs on bread in 1885. Others will argue however that what he served was not really a hamburger, but rather was simply a meatball sandwich. Either way, it’s clear why all of the 50 states in America feel as though they can claim credit for this famous American delicacy. Unfortunately, there are not too many records of the real story and it is difficult to decide who is the real hamburger pioneer.

The first hamburger-like recipe is from 1758. This is the one hamburger fact that we do know for sure.  Hannah Glasse wrote The Art of Cookery made Plain and Easy, which became the most popular cookbook in England for over a century, and was popular across American colonies as well.  The cookbook was originally published in 1747, however, the 1758 version was the first place recorded to have mentioned a hamburger sausage, a mixture of ground beef with spices, and then served on a piece of toast. The oldest reference to a burger-like food is from fourth-century Rome. The first reference we have to a burger-like food is from the ancient Roman Empire.  Based on a fourth-century cookbook, a patty used to be sold that was known as Isica Omentata, made from minced meat, fish sauce, wine, pine nuts, and a variety of other spices.