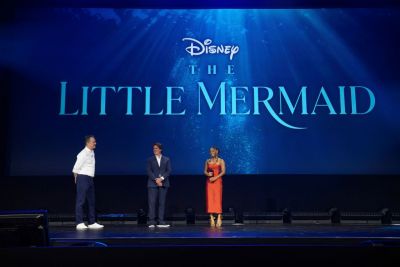 The Little Mermaid is an upcoming American musical fantasy movie directed by Rod Marshall from the screenplay written by David Magee and John DeLuca. The film is from a story written by David Magee, Rob Marshall, and John DeLuca and a product of Walt Disney Picture production adapted to life form from the 1989 animated film of the same name, itself based on the story of the same name by Hans Christian Andersen. The movie is produced by Rob Marshall, John DeLuca, Marc Platt, and Lin-Manuel Miranda. The movie star Halle Bailey, Jonah Hauer-King, Art Malik, Noma Dumezweni, and Javier Bardem, with Awkwafina, Jacob Tremblay, and Daveed Diggs in voice roles. The movie is scheduled to be released on May 26, 2023, in the United States by Walt Disney Studio Motion Pictures.

The movie tells the story of a mermaid princess named Ariel (Halle Bailey), the youngest daughter of king Triton (Javier Bardem), the ruler of the underwater kingdom of the Atlantic. Already captivated by the human world, Ariel falls madly in love with a handsome prince (Jonah Hauer-King) after rescuing him from a shipwreck and deciding to meet him on land. Her pursuit conflicts with her father, who is prejudiced against humans, and into the control of the devious sea witch Ursula (Melissa McCarthy). 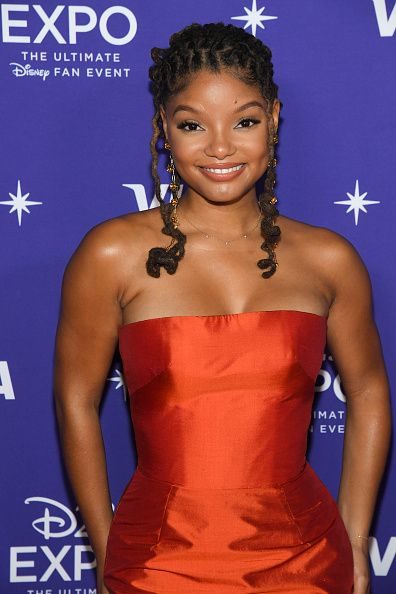 The official trailer for the little mermaid garnered more than 104 million viewers worldwide in its first weekend after its release, topping Disney’s recent live-action releases, including Aladdin and the Beauty and the Beast. After the announcement of Halle Bailey as Ariel and the release of the first trailer in September 2022, the film received positive and negative reactions from people for casting a black actress. Who initially was white as Ariel in the 1989 animated film. Arguments for the adverse reactions include that a black mermaid does not follow historical accuracy and adaptation should be as close to the original. Many media outlets criticized the adverse reactions calling it racist. After the trailer’s release, videos of black girls positively reacting to the movie went viral.