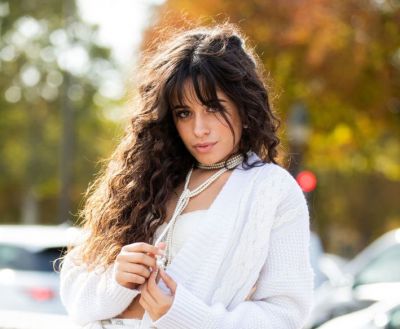 In recent years, Disney has been on a modern-remake of old classics kick. For those of you who are totally on board then you’re going to be pleased to find out that they are back with an upcoming live-action version of Cinderella. There are lots of details coming out about the much-anticipated film, one of the first being that Camila Cabello is playing Cinderella! The singer is not only starring but is also in charge of the music for the film! And if that isn’t enough good news, Billy Porter is playing the Fairy Godmother! The casting is absolutely on point. Billy Porter talked to CBS, confirming that he’s playing the role as genderless. He said, “It hit me when I was on the set last week, how profound it is that I am playing the Fairy Godmother- they call it the Fab G. Magic has no gender. We are presenting this character as genderless- at least that’s how I’m playing it. And it’s really powerful.” Ugh, yes! We cannot wait!

Much like everything else in 2020, filming was postponed due to the coronavirus pandemic. Production stopped in March. The filming was originally set for February 2021 release date, but it’s safe to assume the date will be pushed back farther due to the pandemic. Camila Cabello posted photos from set and it looks like so much fun. And you know what else is fun? The fact that Idina Menzel is set to play the evil step-mother. And of course, we’re all itching to know who Prince Charming is, right? It’s none other than Nicholas Galitzine. He stars in Chambers and is in the upcoming Craft reboot. Also, apparently he “wowed the filmmakers in many chemistry readings.” Well, we are certainly excited! How about you?