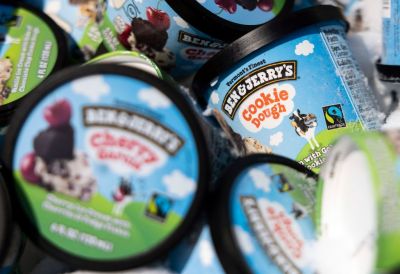 The Many Ben & Jerry’s Vegan Flavors

The plant-based industry is booming, and in addition to the new companies that keep popping up all the time, a lot of the well-known brands have been jumping on the bandwagon too. In order to appeal to as much of their clientele as possible, over the last few years, Ben & Jerry’s have really taken the challenge in their stride, and are providing some great non-dairy, vegan options.

In response to a petition urging the well-loved company to introduce dairy-free flavors to their range, in 2015, Ben & Jerry’s announced that they were working on vegan options. Since then, they have successfully released a vegan line, and are constantly expanding and updating the range. The grand total currently stands at 21 vegan flavors of ice cream worldwide, and we’re going to walk you through some of the delicious details.

As per tradition, some of the flavors even support various causes. Change the Whirled was created to honor Colin Kaepernick’s racial justice activism, working to advance the well-being of Black and Brown communities. Backed by Stephen Colbert, the host from The Late Show, Americone Dream contains fudge-covered waffle cones and caramel swirls, and the proceeds go to a charity that offers food and medical assistance to disadvantaged children. 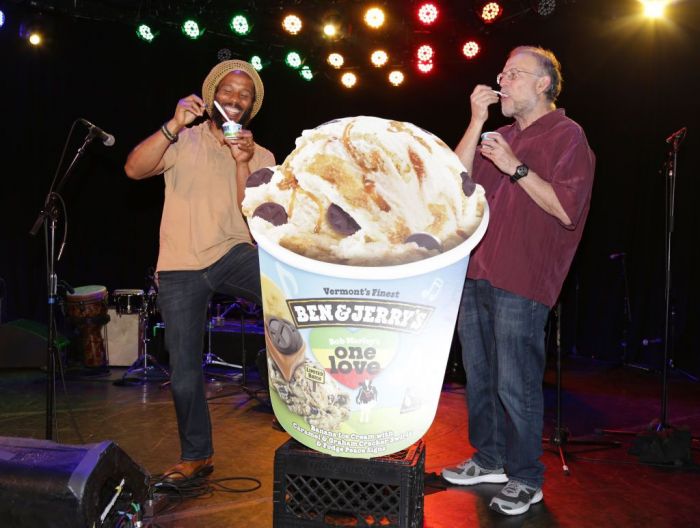 Of course, there are vegan adaptations of some classic Ben & Jerry’s flavors like Cherry Garcia, Chocolate Chip Cookie Dough and Chocolate Fudge Brownie, as well as Cookies on Cookie Dough, Creme Brulee Cookie, Karamel Sutra Core, and ‘Milk’ & Cookies. A lot of the non-dairy flavors are usually made with almond milk, and the Caramel Almond Brittle flavor was created to ‘celebrate all things almondy’.

There are also some extra flavors like Chocolate Caramel Cluster, Chocolate Salted ‘n Swirled, Coconut Seven Layer Bar, and the exclusively vegan Coffee Caramel Fudge. For those of you with a love of peanut butter, your friends Ben and Jerry have you covered. From Peanut Butter Half Baked and Peanut Butter & Cookies to the newly beloved Netflix & Chill’d. And finally the coconut, caramel, and chocolatey Save Our Swirld NOW! emphasizes their effort to combat climate change.