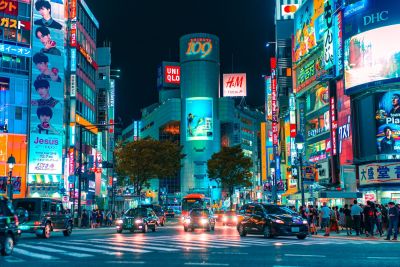 The Most Advanced Countries In The World

A nation’s success in various crucial areas, from scientific discovery and health care to economic growth, can be significantly influenced by technology. Although the field might benefit nations aiming to elevate their position in the global arena, there is also a significant technology gap between many of them. Generally speaking, advanced countries are those with contemporary economies and cutting-edge technologies. These nations use more advanced technology than less developed countries do, although they may not have invented all of it.

Given that technology and innovation continue to be the cornerstones of the nation’s competitiveness, Japan is among the world’s leading high-tech nations. Numerous businesses across the country are developing cutting-edge technologies, including hydrogen-powered vehicles and industrial robots. With a per capita GDP of $39,285.16 in 2021, Japan has been one of the wealthiest countries in Asia. The Netherlands has a leading technology environment supported by a robust digital infrastructure, with a per capita GDP of $58,061 in 2021. With 98% of homes having internet connectivity, the Netherlands ranks second for online connectivity. Numerous tech companies, notably ASML Holding, have their headquarters there.

Due to the presence of businesses like Taiwan Semiconductor there, Taiwan is a leader in the semiconductor industry. Given how challenging it is to produce the most recent generation of semiconductors, they are undoubtedly among the most advanced technological creations ever made. In addition, several other sectors employ semiconductors to boost production. In part as a result of its technical leadership. According to GDP per capita, Israel is one of the wealthiest nations in the world. The country boasts the second-highest presence of high-tech enterprises worldwide, which is one reason for the high GDP per capita. Additionally, the world’s highest startup density is found in Israel. 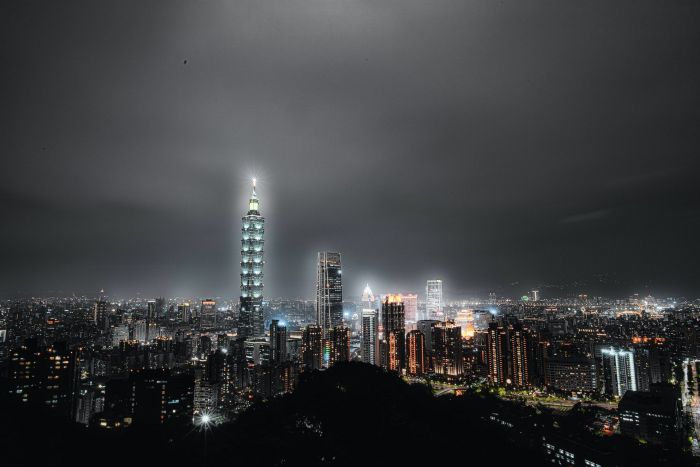 With a tech-savvy populace and first-rate IT infrastructure, Denmark has one of the most digitalized economies in the EU. They are a pioneer in renewable energy, and the nation receives about 50% of its electricity from either solar or wind energy. Given its well-educated populace and cutting-edge technology, firms like Samsung Electronics, South Korea is a global leader in technology. The nation focuses more on R&D as a GDP percentage than other industrialized nations because of its commitment to innovation.