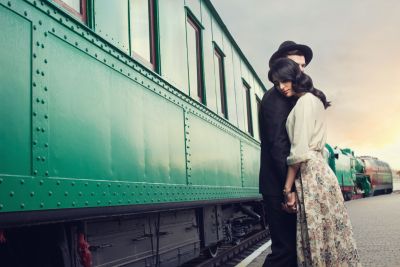 The Neo-Noir Genre In Hollywood Productions

Film noir is one of the most instantly recognizable genres. Hollywood produced many crime and mystery films in the 1940s and 1950s with some of the following qualities. Private investigators; seductive Femme Fatales, and so forth. Whereas film noir is easily distinguished by its tone, aesthetics, and prop utilization, neo-noir is likely best classified by how it differs from film noir. Neo-noirs can be set in futuristic, neon-lit dystopian cities instead of dark towns and offices. Where did this hazy genre come from, and how can it be described with such a shaky iconography?

The background of the neo-noir genre would be incomplete without a brief description of the genre from which it arose. According to experts, film noir is a classic cinematic style that began with John Huston’s The Maltese Falcon in 1941 and ended in 1958. During and after World War II, this genre was at its peak. Film noir is a tone-setting genre that emphasizes paranoia and cynicism, usually through the use of crime and violence as subjects. In terms of black and white cinematography, noir favors striking contrast.

Neo-noir, unlike other genres, defies categorization. Rather than having its own set of themes and conventions, the neo-noir borrows from a previous era of filmmaking. Its subversion of these tropes can only define it: an antihero as protagonist, cops, and gangsters who are alienated by a nihilistic and pessimistic environment. This cliché can be subverted in several ways in a neo-noir film by testing the audience’s tolerance for their protagonists by portraying wounded and vicious characters rather than well-intentioned antiheroes. 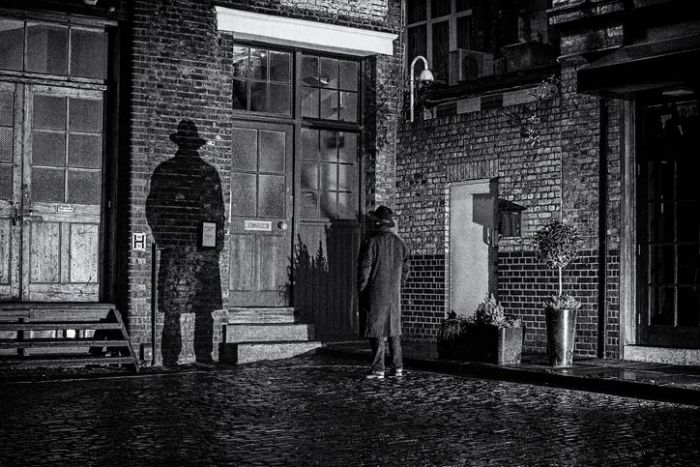 Unlike traditional noir, which has actors known for their noir work, such as Humphrey Bogart and Lawrence Tierney, neo-noir doesn’t have a permanent cast of performers who return to the genre. On the other hand, a few directors grew an attachment to the genre and strived to engage with it through their films. In the 1990s and early 2000s, the Coen Brothers produced a string of great neo-noir films. On the extreme end, there are David Fincher’s flicks Gone Girl and Se7en, which relish the murkiest characteristics of the noir genre.