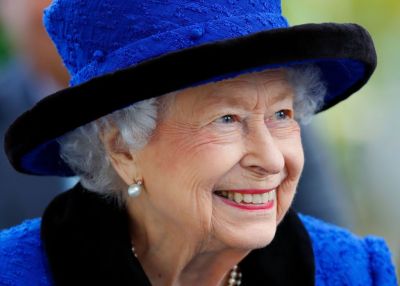 The Queen And Her Hats

If there’s one thing that the Queen can always be relied on for, is her impeccable dress sense. With her net worth estimated to be $600 million, it’s pretty much expected that she’ll be dressed for the occasion, on every occasion. Being the longest-reigning British monarch, currently in rule for over 69 years, she has made countless public appearances, and fans have grown to love her unique fashion statements.

When out and about, you can always be sure that Queen Elizabeth II will be wearing a bright outfit, along with a matching bright hat – it’s tradition for women in the royal family to wear hats. Pre-1950s, it was not ‘proper’ for a lady’s hair to be seen in public, and they were very rarely seen without a hat. Since it’s difficult to imitate high-quality headwear, hats and fascinators have been intrinsic to the etiquette of the upper-class throughout British history, including the royal family.

The hat represents an important item in the monarch’s costume, almost as if she was wearing a crown. You might also say that it’s a part of her uniform. In modern society, very few women have uniforms that include hats. The queen’s hat serves as a reminder that she is performing a service. From a fashion perspective, the hat is what finishes the outfit off, and there are even rules about what can be worn with different dress styles and hemlines. The exact number of hats that Her Majesty owns is unknown, but it is speculated that she has worn more than 5,000 different hats throughout her reign. 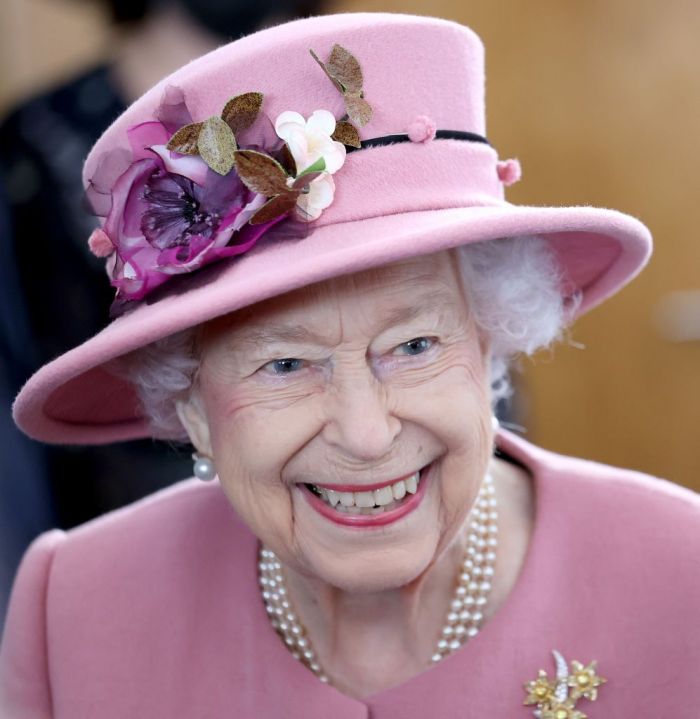 But her hats aren’t the only thing that stands out about the queen in her public appearances, she will always be sporting a brightly-colored outfit, often in neon colors. Dressing in bold outfits allowed for the queen to be more easily spotted during official events. According to the author of ‘Not at the Door of Corgis’, the queen donates her old clothes to her dressers for them to either sell or keep. If they do choose to sell, they are sworn to secrecy, and any possible way to identify that it once belonged to the queen must be removed.