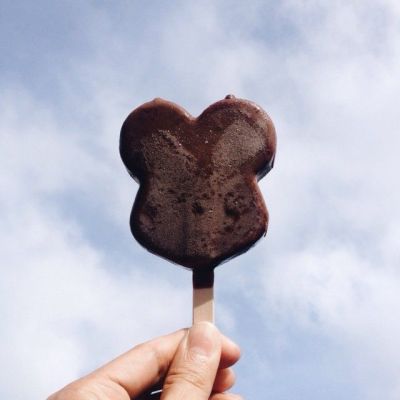 The Release Dates For Disney Movies Coming Out in 2020 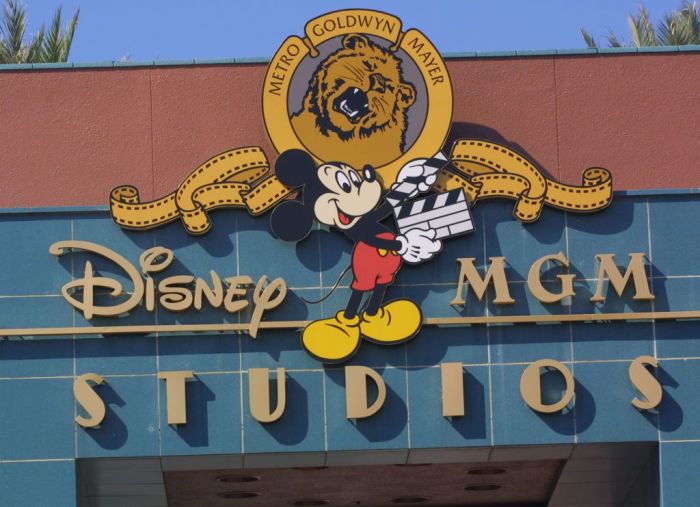 From animated adventures to superheroes, Disney’s stacked with the goods. 2019 was a big year for Disney: Avengers: Endgame was the highest-grossing movie of all time! Disney studios also launched its own streaming platform, Disney+, which is a gamechanger. Other big releases from Disney in 2019 were Toy Story 4, Frozen 2, and the live-action and CGI adaptations of Aladdin, Dumbo, and The Lion King. We can expect the same level of jam-packed lineups from Disney in 2020 and 2021.

Disney Plus streams tv shows and movies from its franchise including Star Wars, Marvel, and Pixar, so you’re literally never going to be bored or run out of things to binge. Plus, the streaming platform now offers shows we all know and love since taking over 21st Century Fox, like The Simpsons. Disney is also changing how we see new releases. For example, Artemis Fowl was scheduled to hit theaters on May 29, but instead, the company is turning it into a Disney Plus original film that will stream starting June 12.