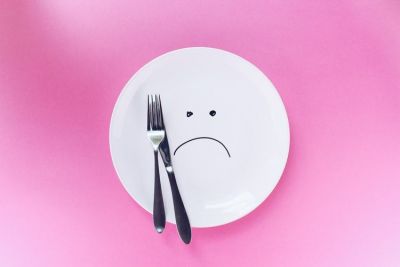 Paul Gonzales is probably not the first guy to ditch a date and leave her with no choice but to pay the bill. But there’s no doubt that he’s the most notorious and frequent dine-and-dasher dater known to mankind. According to reports, he’s been doing this for more than three years. He first made it to the headlines last year after he had ditched two separate women on dates in Pasadena, California, leaving them with some seriously expensive restaurants bill to pay for. One of Paul’s victims said that she found stories of him online with similar stories. Despite the media coverage he’s gotten, Paul doesn’t seem bothered and continues to dine-and-dash date, with two more women that came forward to complain.

One of his most recent date victims told the press that they met on a dating app. After a luxurious dinner and two cups of coffee, Paul started talking about his sick aunt and then left to get his phone charger. However, he never came back, leaving her with a hefty bill. Apparently, he ordered a shrimp salad and a filet mignon. He went all out, and then all of a sudden had to get his phone charger to be in touch with his aunt.  Just a mere before, Paul had also ditched another woman from a dating site.  The woman, named Carol admitted that he knew all the right things to say and had a very interesting profile. 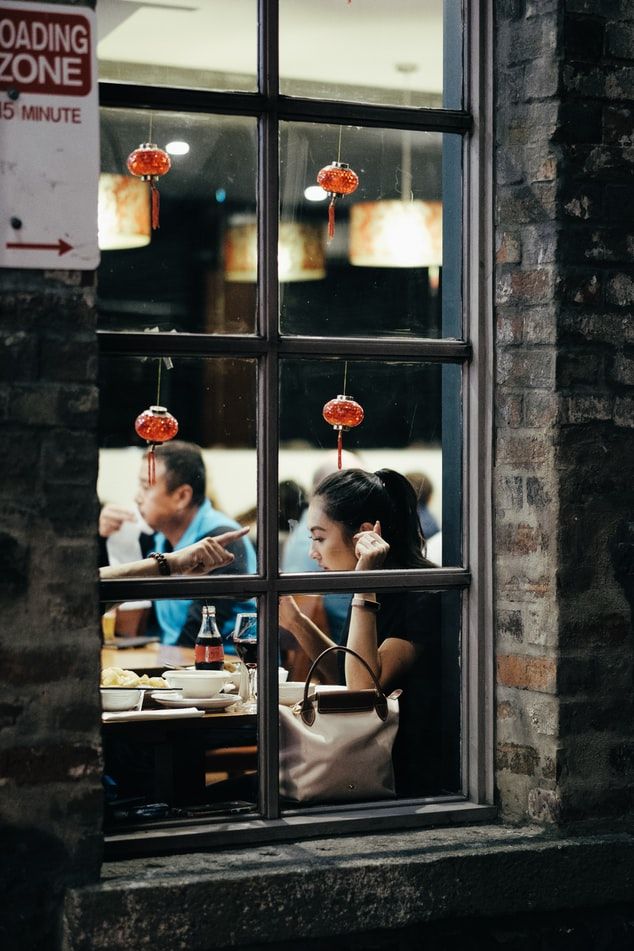 It’s insane that after so many incidents in the past few years that he was able to get away with it. Especially since most of his victims are too embarrassed to come forward, it’s very possible that there are many more. Thankfully, online magazine Eater Los Angeles reported in 2018 that Paul Gonzales was sentenced to 120 days in jail and is also restricted from using dating apps and websites. According to NBC Los Angeles, he was arrested on August 25 and served 30 days behind bars. Seven victims testified against him in court. Nevertheless, Gonzales was released on a $100,000 bond after eight felony counts of extortion, and two felony counts of attempted extortion were dropped.