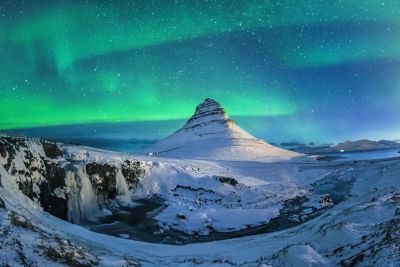 The Seven Natural Wonders Of The World

The beauty of nature will inspire you, whether you’re seeing the northern lights dance across the sky or watching a stunning sunset at the Grand Canyon. It’s simple to see why millions of people travel worldwide to see mother nature’s greatest wonders, including the Seven Natural Wonders. Let’s look at the Great Barrier Reef, fly over Victoria Falls, and climb Mount Everest from top to bottom to see what makes these places stand out as world chevaliers.

The aurora borealis(Natural Lights), unlike other natural wonders, may be seen from all across the world, including Alaska, Iceland, and Finland. Many tourists flock to these arctic regions in the hopes of witnessing nature’s spectacular (but unpredictable) light show. Australia’s crown jewel is both breathtakingly gorgeous and environmentally significant. The reef is home to the world’s most varied biosphere. Snorkelers, scuba divers, and sunbathers will love it.

The Grand Canyon is an emblem of America. Carved by the Colorado River, it is 227 miles long and 18 miles broad, with plenty of opportunities to climb and helicopter about. 5 million visitors flock to the famous Arizona site to soak in the breathtaking scenery every year. The Grand Canyon is now the second most visited national park, with 6.3 million visits.

Many people describe Mount Everest as thrilling, awe-inspiring, and ruthless. This fabled site, known in Nepal as “Sagarmatha” and in Tibet as “Chomolungma,” stands approximately 29,000 feet tall and is roughly the size of 20 Empire State Buildings! 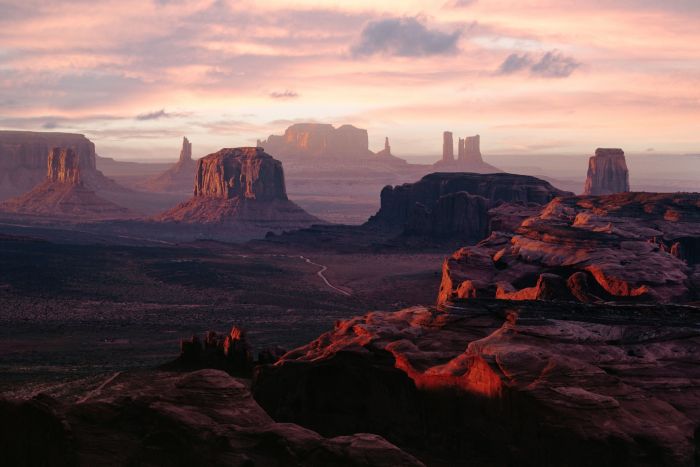 Victoria Falls is a massive natural wonder that runs over 5,600 feet and peaks at 354 feet, powered by Zambia’s Zambezi River. This makes it one of the world’s largest waterfalls. The falls serve as a natural boundary between Zambia and Zimbabwe. Paricutin, a volcano in Michoacán, Mexico, 200 miles west of Mexico City, is another North American natural marvel. Despite not being the world’s biggest or most explosive volcano, Paricutin is notable for being the first volcano whose eruption was witnessed and recorded by humans.