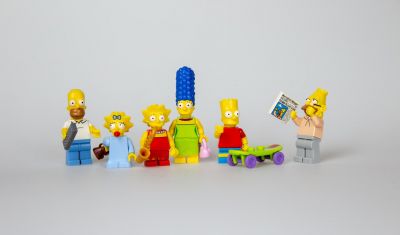 The Simpsons Can Tell the Future

Probably everyone who watches TV is likely to have heard of The Simpsons. The cartoon program originally appeared on our televisions in 1989 and has since aired 33 seasons. The Simpsons will be around for a very long time since there is no end in sight, the program can change while still being relevant, and the characters don’t get old. The program has drawn a lot of interest for its apparent future predictions. It is hardly surprising that a long-running program occasionally makes the correct forecast, but some are too astounding.

This one dates back to 2000 and shows a future society in which Lisa has been elected to public office. We inherited quite the financial crisis from President Trump, she mentions in one of her initial remarks to her cabinet in the oval office. Sixteen years later, Trump was elected, making the prediction appear to be accurate. Why would you think a multimillionaire corporate tycoon would ever consider running for office? And ultimately succeed in winning?

This show was making fun of another celebrity-focused program, primarily because it was broadcast in 1998. A specific still from Season 10, Episode 5: “When You Dish Upon a Star” depicts the 20th-century fox emblem with the words “A Division of Walt Disney Co.” below it. They could not have guessed that Fox would sell to Disney just 20 years later. Another episode that explored a future vision was Season 6, Episode 19: “Lisa’s Wedding,” which had several jokes about upcoming technologies. In the episode, Lisa’s boyfriend makes a phone call by speaking into his watch after a botched proposal. Apple introduced this technology in 2013. 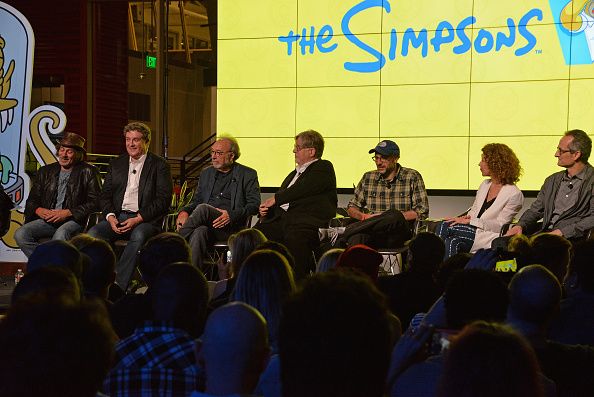 Homer is forced into refereeing in Season 25, Episode 16: “You Don’t Have to Live Like a Referee” due to a lack of other options (from mass corruption). The World Cup final is being officiated by Homer, who is tempted to take bribes but finally chooses to officiate fairly, which leads to Germany winning the tournament. Germany did win the World Cup in 2014, but numerous FIFA employees were detained and charged with bribery, fraud, and money laundering in 2015.