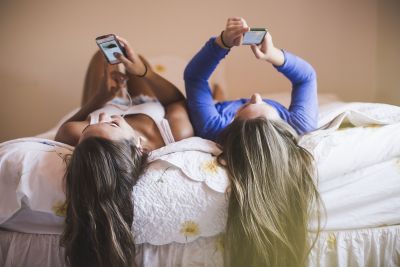 Every day, social media sites spring up on the internet. But before the advent of Twitter, Facebook, Instagram, and other platforms, what platforms existed?  In 1997, the very first social media website came to light. Founded by Andrew Weinreich in 1996, SixDegres.com provided a platform allowing its users to set up a profile, create connections, and send messages to these connections. Before its sale at $125million to YouthStream Media Networks, its users amounted to over a million.

Following closely in 2000, Hot or Not(AmIHotorNot.com) invited its users to submit personal pictures and allow other users to rate their looks. Rumors argue that the site influenced the idea behind Facebook and Youtube.

Ryze catered to business professionals aiming to build a network. It served as a precursor to LinkedIn, the most adopted professional networking site. Users could create profiles, add friends to expand their network, and send messages to those friends.

In March 2002, Jonathan Abrams and Peter Chin launched Friendster, a social network that connected individuals more straightforwardly, quickly making the site addictive. Although Friendster encountered many technical problems due to its inability to scale up and accommodate its growing increase in demand, this social network achieved massive success, significantly more than its predecessors. As a result, Friendster possesses credit as the platform that birthed the modern social networking scene. 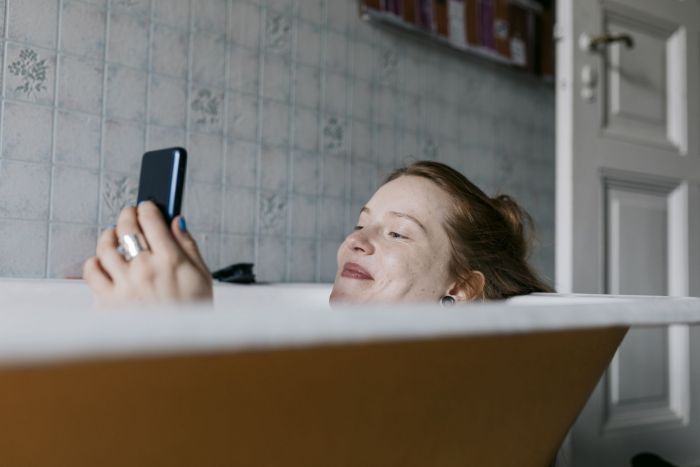 May 2003 ushered in an advanced form of Ryze, LinkedIn. The founding members were Reid Hoffman, Allen Blue, Konstantin Guericke, Eric Ly, and Jean-Luc Vaillant, and the site gathered over 4,500 members within the first month. LinkedIn went public in 2011 and had the largest initial public offer(IPO).

Hi5 started turning profits within its first year of launch in 2003 and was popular in Latin communities, Mongolia, and Tunisia.

Founded by numerous employees from eUniverse, MySpace provided features like bands pages and customizable profiles. The social network ranked as the leading social network in 2006 and maintained brand dominance until Facebook took over the title in 2008.