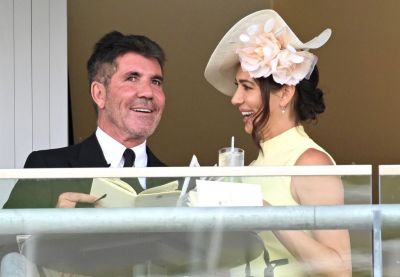 The Soon To Be Mrs. Cowell

Simon Cowell has stated that he’s planning a wedding for his soon-to-be wife, Lauren Silverman. The American Idol judge and television legend are known for his illustrious career, which spans two continents and includes shows like The X Factor and Pop Idol. When critiquing candidates, he’s also recognized for his snarky and frequently scathing sense of humor. Lauren Silverman, his longstanding girlfriend, and soon-to-be wife is one person who is unlikely to have received his venomous remarks. Here’s all you need to know about the woman who will soon be Simon’s wife.

Lauren was married to real estate mogul Andrew Silverman and is recognized as a New York socialite. Simon was close with Andrew, and the former Silvermans reportedly went on vacation in Barbados and visited Simon there frequently. Andrew filed for divorce from Lauren in 2013 after learning she was pregnant with Simon’s child. According to a 2014 interview in the UK’s Mirror, it’s not something the two are incredibly pleased with. Simon told the newspaper, “I regret that part.” “It’s not something I’m proud of, and it’s not something I wanted to happen in terms of harming people.” It just happened.”

Lauren has two boys, and she and Andrew are said to share custody of 16-year-old Adam Silverman. Eric Cowell, her second child with Simon, is eight years old. Simon, a proud father, resorted to Twitter following his son’s birth to express his emotions. In February of 2014, he tweeted, “Now you can see how extremely handsome little Eric is.” 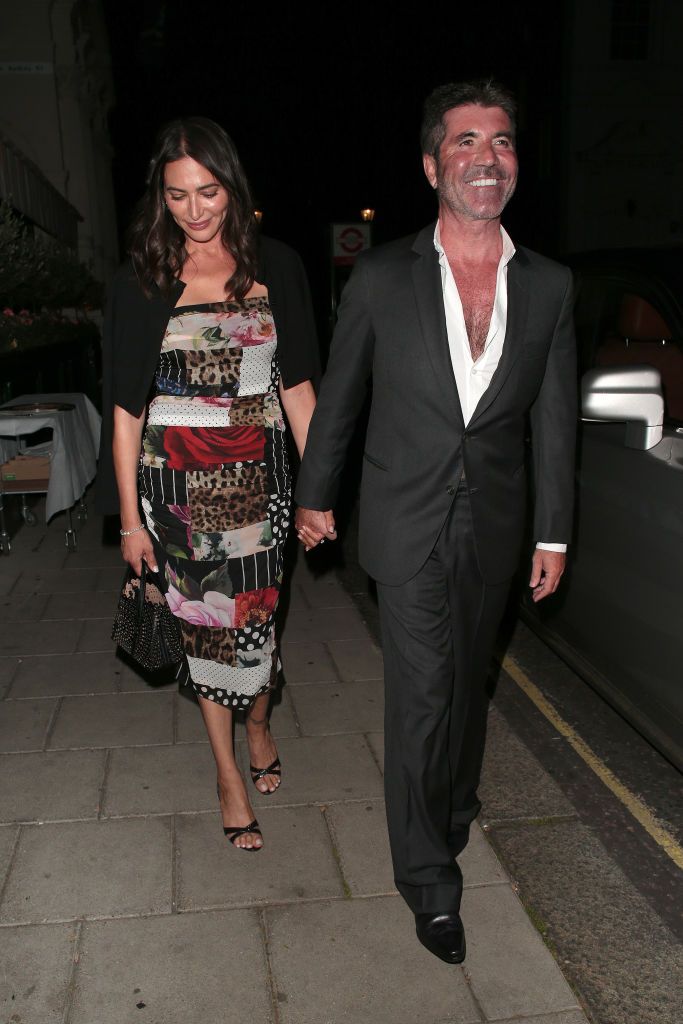 Lauren met and fell in love in Barbados, and it was there that Simon proposed to her in January after 13 years of dating. She appears to spend a lot of time holidaying with family at the lovely location, whether with her ex-husband Andrew in the early 2000s or with her fiancé Simon. Lauren’s net worth is estimated to be $10 million by 2020. She became affluent both as a socialite and due to her privileged familial background.