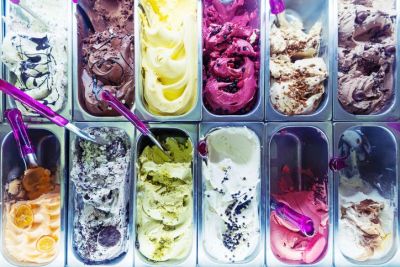 The Surprising Relationship Between Color And Taste

The brain works in mysterious and wonderful ways. Both neuroscience and psychology are constantly uncovering new things that continue to wow and surprise us. An extremely powerful organ, with the capacity to do things we didn’t even realize, we rely on it running smoothly. Like any good manager with a lot of tasks to do, the brain delegates and compartmentalizes. Most of what we do, we do so subconsciously, without thinking. Breathing, blinking, walking, we don’t have to think about them, we just do them.

While this conserves a lot of brain energy for the things we do need to focus on, our subconscious can sometimes get lazy and trick us into thinking or experiencing things that aren’t there. Take color, for example, we subconsciously associate certain colors with distinct flavors and tastes. Red is usually sweet, whereas yellow and green or usually sour. White might be perceived as bland and black food as bitter. While the psychology behind this is valid, experiments have shown just how strong the influence can be. 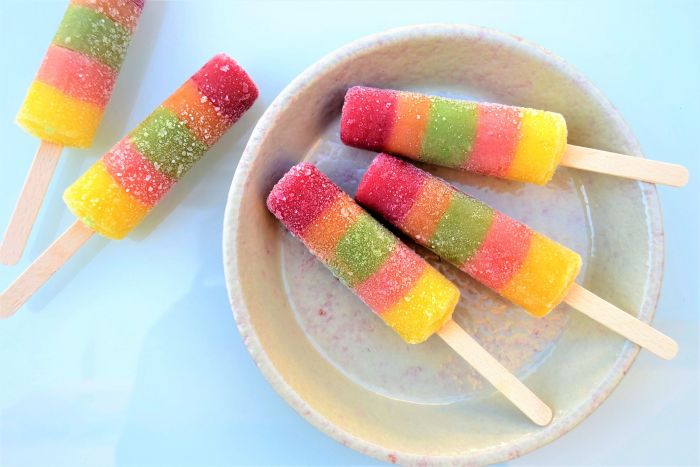 A group of people was given popsicles in different color wrappers. Unbeknown to them, the popsicles themselves were all colorless, and all the same flavor. The majority of the participants opted for the red or purple ones, and those who tasted more than one confirmed that the red ones were the sweetest. On the flip side, when Skittles released a limited edition of white Skittles, but with all the original flavors retained, consumers were confused about the flavors.

It’s not just the color of the food itself that controls what we taste, but even the hue and brightness. An experiment was performed with canned peas. One batch was canned and cooked naturally, and the second batch had a touch of green coloring added before sealing. Due to the cooking process, some of the natural green gets lost, so the peas without coloring were a duller shade of green. When participants were asked to taste both, all of them said that the duller can had less flavor than the bright green can.