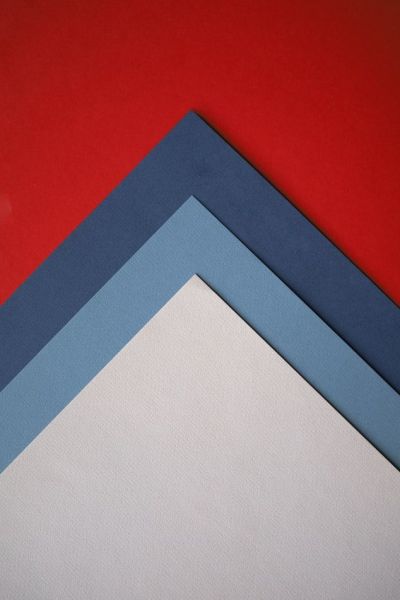 The Tallest Man To Have Ever Lived

Robert Wadlow was born on February 22nd, 1918 as a healthy boy. No one would have thought that the boy that seemed rather normal would become the tallest man to have ever live.  His incredible growth is reported to be caused by a hyperactive pituitary gland, leading him to grow at an extraordinary rate once he was born. He was already wearing clothes for a 17-year-old at the young age of 5, reaching a height of  1.63 m (5 ft 4 in).  After a mere three years, he outgrew his father and stood at a height of 187cm (6 ft 2 in).  According to the Guinness World Records, “In 1936, the gentle giant graduated from high school and enrolled in college with the intention of studying law. However, later that year he would embark on a tour with the hugely popular Ringling Brother Circus, which saw the giant earn worldwide fame. When asked in a radio interview if he was annoyed when people stared at him, he calmly replied, “No, I just overlook them.” Although he was not your average child, Robert Wadlow’s parents tried their very best to give him the most normal life possible.

He was not able to participate in certain activities and even had to get a custom made uniform when he was in the boy scouts, as well as a custom sleeping bag at age 13. Also known as the Alton Giant, he was known for having the largest feet ever as well as the largest hands ever. He broke the world record for the tallest man in the world at age 18, however, suffered from a lack of sensation in his legs and feet, as well as weakness. He needed a cane to walk and to wear leg braces. In 1940, the brace rubbed against his ankle and caused a blister than got infected. 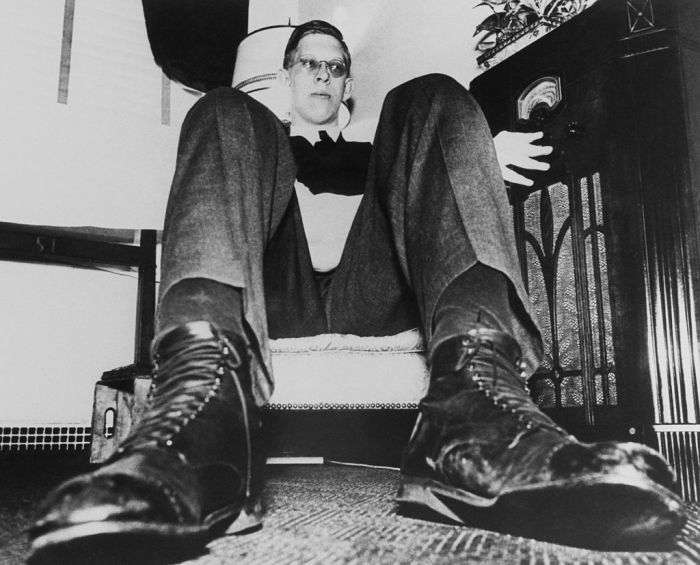 But what actually caused Robert Wadlow’s extraordinary height? Dr. Donald Rau, Medical Consultant, Guinness World Records explained: “Robert Wadlow escaped the attention of surgeons, as they were not confident enough to operate on him. Therefore he might remain the tallest man for a very long time.” Doctors who did examine Robert realized his condition was caused by hyperplasia of his pituitary gland. The condition causes an abnormally high level of the human growth hormone and Robert never received any treatment to stop it. Since those days medical technology and treatment have advanced significantly and people who suffer from pituitary gigantism are able to have surgery to stop the production of the growth hormone. One example of such a person is Sultan Kösen.