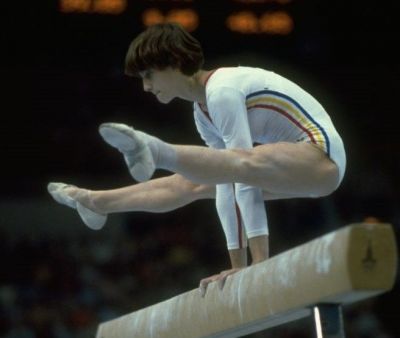 Millions of fans around the world tune in to watch the top gymnasts on the planet compete and perform. The greatest female athletes of all time display their physical and technical brilliance in pursuit of a gold medal and an earned spot in history. Here are three women who have done exactly that in gymnastics. 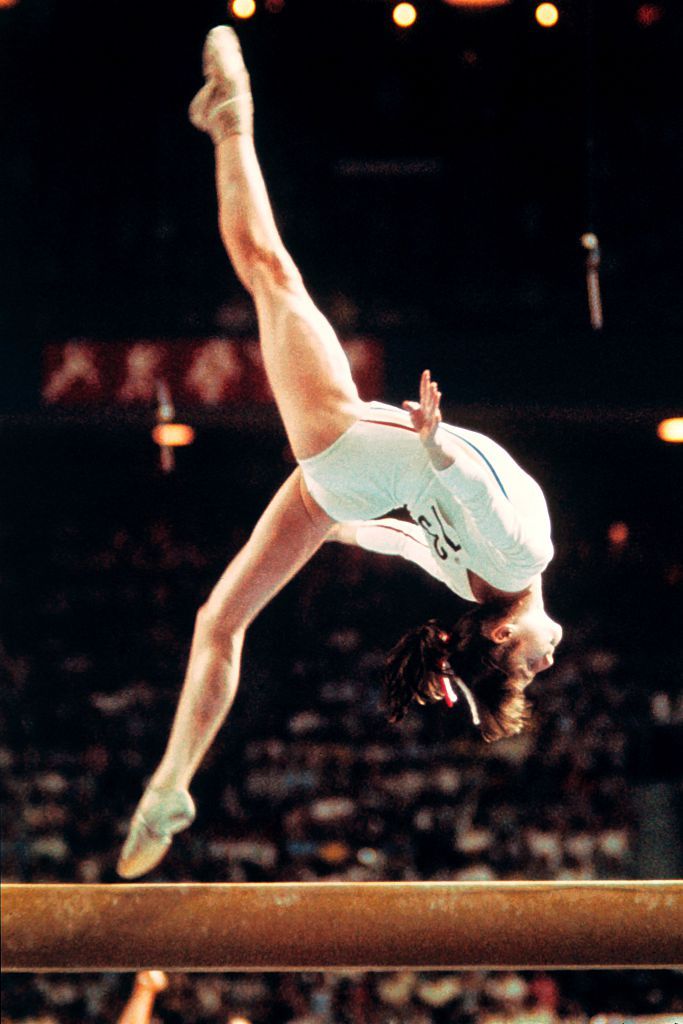 The history of gymnastics can be split into Before Nadia and After Nadia. When she was just 14 years old, Nadia scored the first-ever perfect 10 in Olympic gymnastics. It was on the uneven bars during the competition during the 1976 Olympics. Then in 1980, Nadia won gold on the balance beam and floor, and a silver medal in the team competition and all-around. Nadia Comaneci was inducted into the International Gymnastics Hall of Fame and received the Olympic Order, the highest award given by the International Olympic Committee. 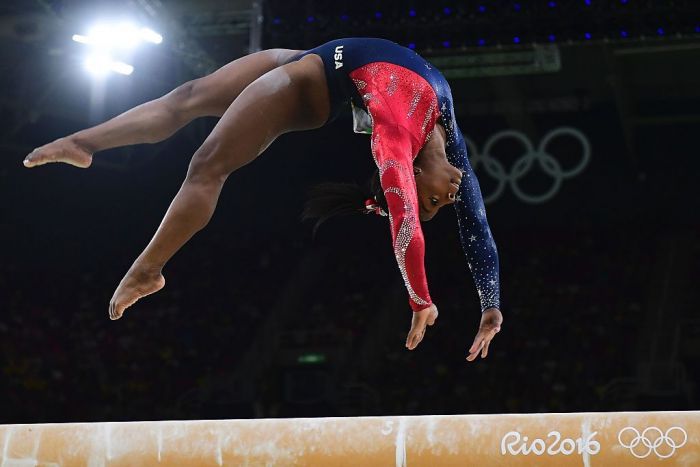 At a stature of just 4’8″ weighing in at 103 pounds, Simone Biles is a force to be reckoned with. The American gymnastic powerhouse has already won five Olympic medals at the Rio de Janeiro 2016 games- the first female U.S. gymnast to do so. But it was even years prior to that moment that Biles rose to fame. In 2013, at just 16 years old, Biles won two World Championship gold medals, including the all-around title. In 2014 and 2015, she took home four World’s gold medals. By the time 2016 came around, Biles was already in the spotlight and she did not disappoint. She won gold in the all-around, team, vault and floor, and bronze on the beam. It is not just Biles’ build that makes her the ultimate gymnast; it is her hard work, imagination, and big personality that makes her almost unbeatable. 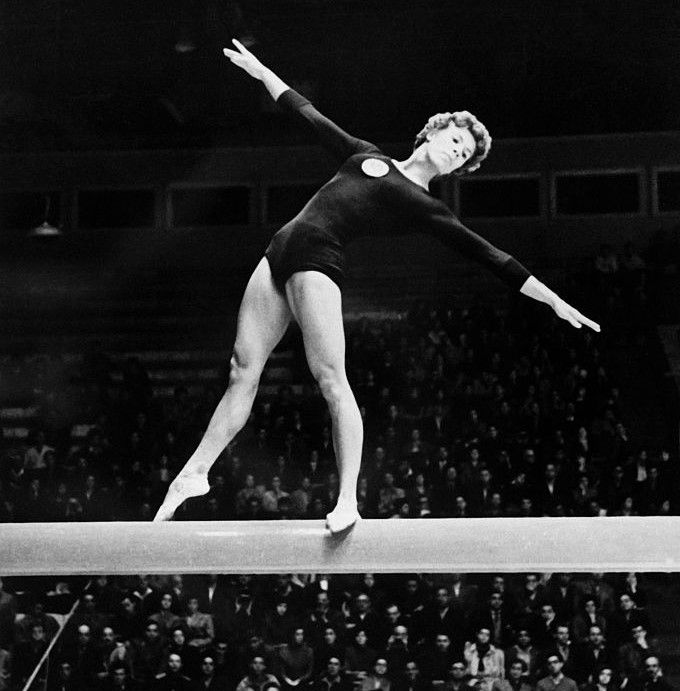 Two-time Olympic all-around champion Larissa Latynina ranks second among Olympians of all sports with 18 career medals. Latynina held the record for several decades until Michael Phelps broke it during the 2012 Games, and owns nine gold medals, five silver, and four bronze. The New York Times wrote, “As a gymnast, Latynina performed with a dancer’s erect posture and classic lines. Her personality was commanding. She was beautiful and unwavering in the consistency of her routines. The Soviets were dominant, and no one was more accomplished than Latynina. It was a different sport, less demanding but more elegant. Women’s gymnastics was actually performed by women instead of girls.”