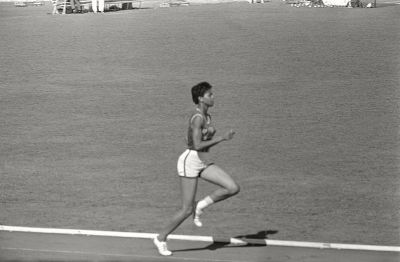 The Unbelievable Story of Wilma Rudolph

As a child, Wilma Rudolph overcame polio to become an Olympic sprint champion. This made her an American icon and a role model. Rudolph made history as a Black female athlete at the 1960 Summer Olympics in Rome, Italy. The 20-year-old Tennessee State University sprinter was the first American woman to win three gold medals at one Olympics. Rudolph’s performance in the 100-meter, 200-meter, and 4 x 100-meter events only lasted seconds, but her legend persists decades later.

When Rudolph was born prematurely on June 23, 1940, in Clarksville, Tennessee, she weighed just 4.5 pounds. Olympic dreams seemed impossible for Rudolph, whose impoverished family included 21 other siblings. Among other maladies, she had measles, mumps, and pneumonia by age 4. Most devastatingly, polio twisted her left leg, and she wore leg braces until she was 9. But that didn’t stop her from chasing her dreams. 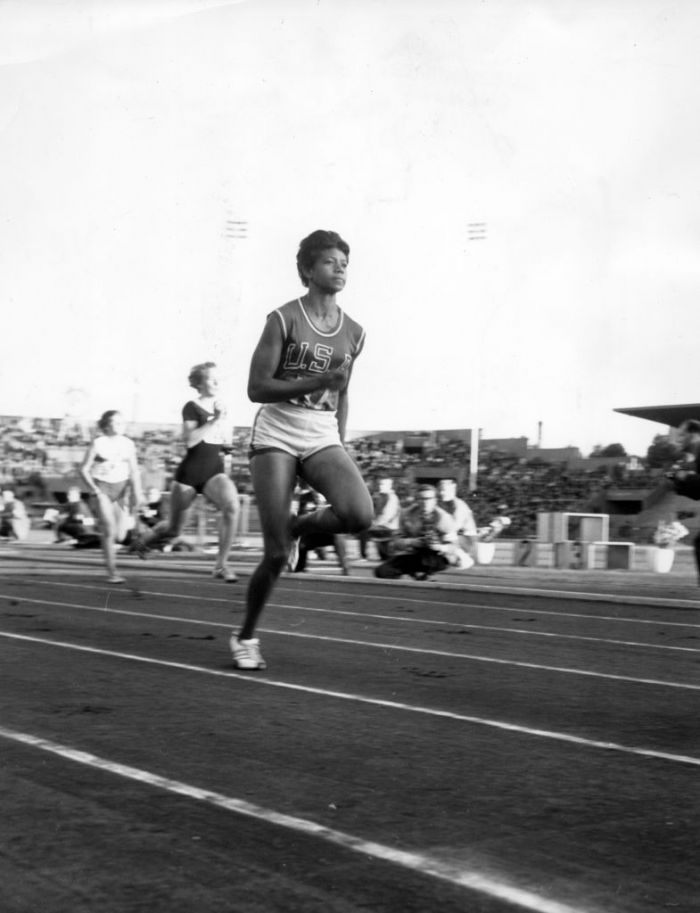 Originally, Rudolph wanted to play basketball. At Clarksville’s Burt High School, Rudolph dominated the basketball court. Nearly 6 feet tall, she studied the game, and ran track to keep in shape. However, while competing in the state basketball championship in Nashville, the 14-year-old speedster met a referee named Ed Temple, who doubled as the acclaimed coach of the Tennessee State Tigerbelles track team. Temple, who would coach at the 1960 and 1964 Olympics, recruited Rudolph.

Rudolph hit the limelight at 16 years old, earning a bronze medal in the 4 x 100-meter relay at the 1956 Summer Olympics in Melbourne, Australia. But that didn’t compare to the media hype when she won three gold medals in 1960. French journalists called her “The Black Pearl,” the Italian press hailed “The Black Gazelle,” and in America, Rudolph was “The Tornado.”