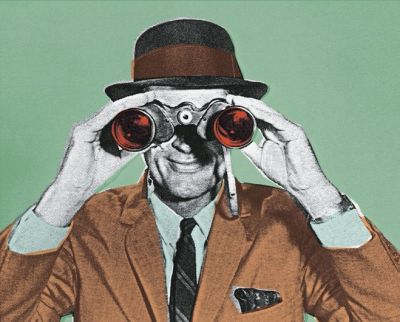 The Undercover Heroes Of The Bureau

Working as an undercover agent in law enforcement poses a significant risk of being discovered by criminal suspects, resulting in violence, torture, and murder. However, the benefits can be substantial, as wiretaps and eyewitness evidence can lead to arrests and convictions. A skilled officer can strategize, gain the trust of their targets, and persuade them to provide information that will help create a case to take to trial. It takes a special kind of person who can operate under pressure, stays focused, pulls off the persona they’re playing, and tell many lies.

Michael Malone had all the potential of an undercover agent who would spend nearly two years infiltrating Al Capone’s Chicago gang. Malone’s contributions to the Treasury Department’s investigation into the Chicago crime boss’s tax fraud were invaluable. While maintaining the ruse, Malone produced intelligence that implicated Capone and his chief enforcer, Frank Nitti (aka Nitto). Even when the feds filed tax charges against Capone, Nitti, and Capone’s brother, Ralph, in 1931, Malone remained hidden inside Capone’s bootlegging band.

During the mid-1970s in New York City, the FBI investigated a daily outbreak of truck hijackings. Agent Joseph “Joe” Pistone was tasked to go undercover for six months to find where Mob-connected thieves took the stolen shipment. No one knew how far the inquiry would go or what it would imply for Pistone, who had joined the FBI in 1969 as an agent. “Donnie Brasco” was his adopted name. He was such a brilliant smartass that the FBI allowed him to keep doing it. His evidence and trial testimony in the 1980s resulted in 200 Mob associates being indicted and more than 100 convictions. The Bonannos, one of New York’s five prominent crime families, were destroyed due to his efforts. 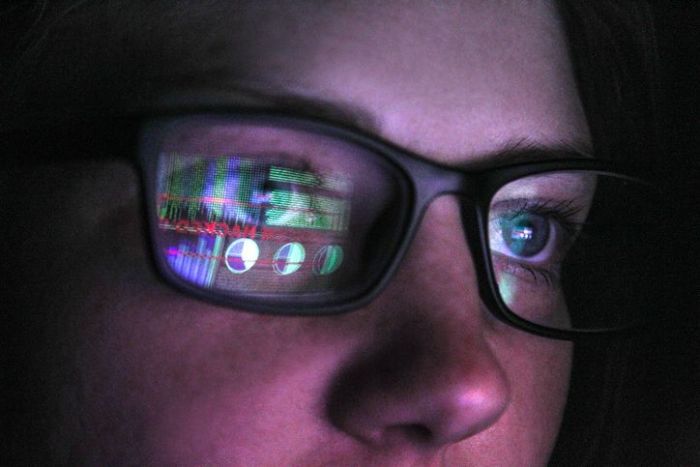 Garcia worked as an FBI agent for 26 years, participating in over 100 undercover investigations targeting mobsters, drug traffickers, crooked politicians, and cops from Miami to New York, Atlantic City, and Los Angeles. He was involved in the most undercover investigations in FBI history. He was bringing one of the most prominent crime organizations, the Gambino family, to justice.