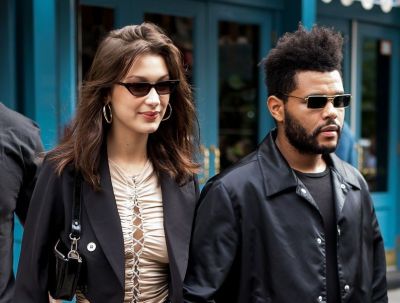 The Weeknd's Fourth Album Is All About His Ex Bella Hadid

Abel Tesfaye’s fourth album has officially dropped and two things are automatically clear: it’s a total banger and the majority of it is all about ex-girlfriend Bella Hadid. After Hours sings forlornly about his ex diving headfirst into the regret he’s experienced since their breakup. Fans are already dissecting all the lyrics, and it’s pretty obvious that The Weeknd wants to get back together with Bella. Take a look. 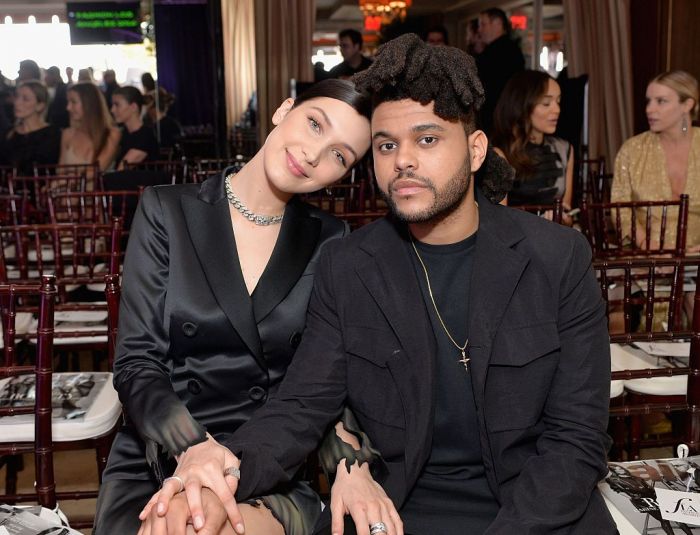 Verse 1
Thought I almost died in my dream again (baby, almost died)
Fightin’ for my life, I couldn’t breathe again
I’m fallin’ into new (oh, oh)
Without you goin’ smooth (fallin’ in)
’Cause my heart belongs to you
I’ll risk it all for you
I won’t just leave
This time, I’ll never leave
I wanna share babies
Protection, we won’t need

During their relationship, Bella and Abel were seriously close to marriage. A source told Us Weekly back in 2018, “They’re madly in love with each other. A proposal is on the horizon.” But then in August 2019, Bella and Abel broke up. An insider told E! at the time, “They are in different places right now, physically and mentally. Bella is prepping for her Fashion Week commitments and Abel is working on his music and his upcoming acting debut. It certainly seems like The Weeknd is missing his ex based on the album. The song “Too Late” reflects on the media covering the pair’s on-again, off-again relationship. But The Weeknd is a pretty private person and rarely gives interviews, so he’s wondering aloud how the media could possible know anything about the status of their relationship. The lyrics go: “Sources say that we’re done, how would they know? / We’re in hell, it’s disguised as a paradise with flashing lights.” However, as of today, the two ex-lovers are still broke up, but who knows, maybe there is some potential there!