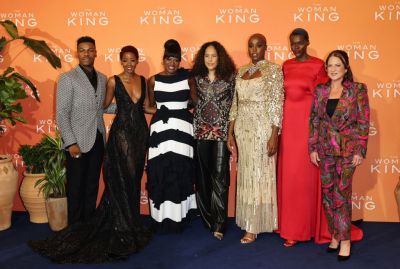 Her dedication to love tales has been Gina Prince-Bythewood’s principle as a director ever since she first started. On a basketball court, across generations, on the rungs of the entertainment industry, and amongst immortals are just a few of the locations where she depicts lavish twilight emotions in her movies. They emphasize the strength and interiority that Black women possess while empowering other Black women and themselves. She carried out such themes on a larger scale in “The Old Guard,” a Netflix-produced movie. The lushness of her most recent work is something that nothing about her filmography can fully prepare you for a muscular, show-off spectacle of a movie, strong in its action moments and expansive in scale.

A historical epic like The Woman King isn’t produced anymore, and it’s a movie that has never been created before and boasts a fantastic cast essentially made up of Black women. Although there are many aspects of Gina Prince-Bythewood that will be recognized, she does recover and revitalize the cinematic vocabulary of the action movie. The movie, loosely based on actual historical events, centers on the kingdom of Dahomey, amongst the most influential nations in western Africa in the 18th-19th century. 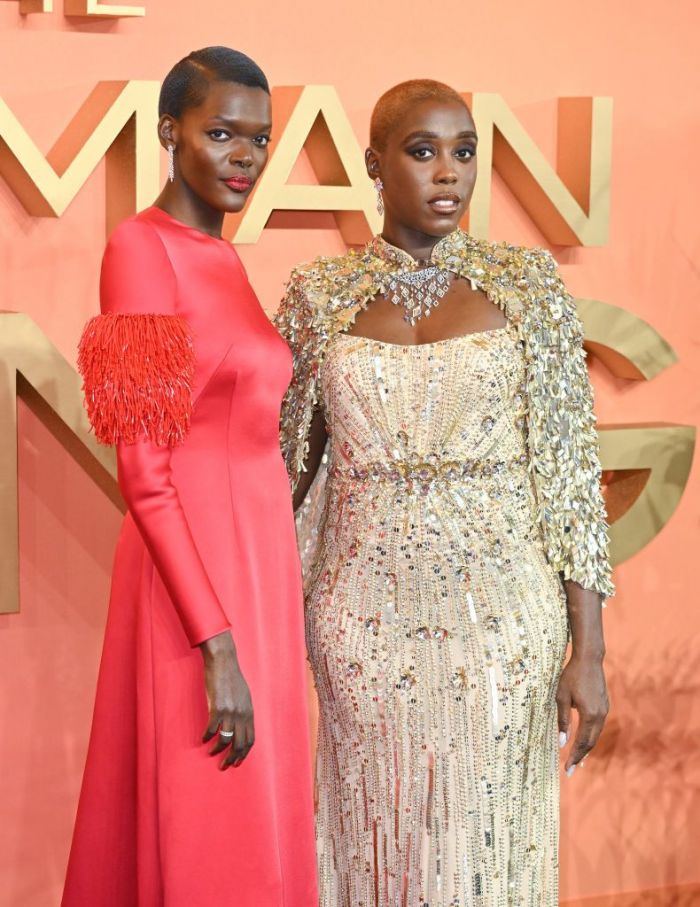 As much as they devote themselves to their arduous training, these Black women’s relationship with one another serves as the movie’s love story. The Woman King is littered with numerous themes of Black women supporting and caring for one another. Although the fight choreography is flawless and the action is a technical accomplishment, what elevates the picture is the fact that it’s not just about the ass-kicking. The Woman King dares to address uncomfortable issues while allowing its cast to develop their roles fully. It tackles and questions the part played by some African people, including Dahomey, in the enslavement of others. It is about overcoming trauma. A gloriously cinematic good time is guaranteed if you watch it on the biggest screen.