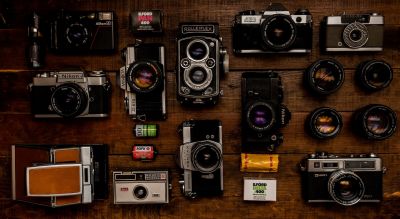 The World Most Famous Photographers

Look at some top photographers who have accomplished a lot in a short time if you are an amateur photographer and desire to learn from the best. You may be familiar with some of these top photographers, while others have a stellar reputation in the annals of photography. Many people choose to forgo their well-paying careers to pursue their passions, such as photography, which brings them to far-off places and introduces them to people from all cultures and settings.

Rehahn, a French photographer currently residing in Vietnam, is first on the list. His images of India, Vietnam, and Cuba are pretty well known. In 2014, he released his debut book, Vietnam, Mosaic of Contrasts, which has more than 150 photos of the country and focuses primarily on its enormously diversified culture. American photographer Imogen Cunningham was well-known. She is renowned for her nudist photographs and industrial landscapes. Cunningham belonged to the California-based Group f/64 as well. Her early works featured blurred images and hazy focus, and these infused her captured figures with mystique. She started experimenting with more explicit, more defined pictures. Sharp-focus photography is a genre that Cunningham began to develop.

Dutch photographer Frans Lanting specializes in capturing wildlife. He manages a studio, gallery, and stock photography business in Santa Cruz, California. In many regions of the world, lanting is effective. Africa, Antarctica, and the Amazon Basin are among the locations. He was the resident photographer at National Geographic, where his well-known images frequently appear. Lee Jeffries, a native of Manchester, United Kingdom, enjoys exploring new places and taking black-and-white photographs of the homeless. After participating in a London marathon, he loved photographing homeless people. His perception of the homeless was altered entirely when he stumbled across a young woman curled in a sleeping bag. 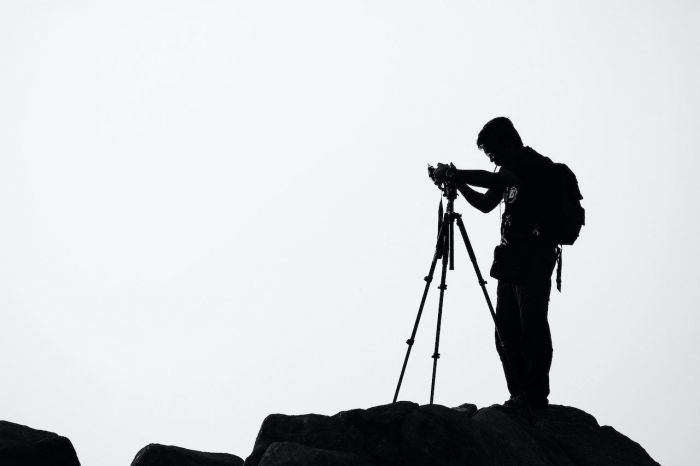 Lastly, American photographer Paul Strand contributed to developing photography as an art form in the 20th century. His multifaceted output lasted six decades. In the Americas, Europe, and Africa, Strand captured a variety of genres and topics. And his modernist outlook was influenced by Alfred Steiglitz. Strand picked up techniques for capturing street portraiture, formal abstractions, and urban activity. He even collaborated with Lewis Hine, a well-known documentary photographer.