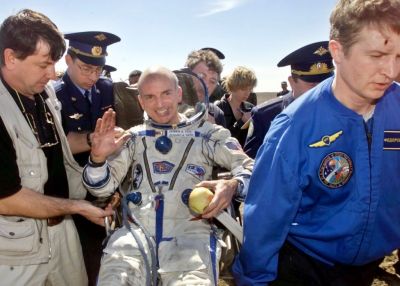 On April 30, 2001, Tito, then 60, accomplished what was a lifelong dream of his when he arrived at the International Space Station (ISS) on a Russian Soyuz rocket. The trip cost him $20 million, but reflecting on the moment two decades later, Tito still feels the experience was worth every penny. “The pencils started floating in the air, and I could see the blackness of space and the curvature of the Earth,” he told CNN Travel. “I was euphoric. I mean, it was the greatest moment of my life, to achieve a life objective, and I knew then that nothing could ever beat this.”Though Tito was working in finance when he launched into orbit, he had originally started his career in aeronautics and astronautics and kept his dream of going to space alive for several decades, CNN Travel reports. For Tito, outer space was something that had fascinated him since childhood. 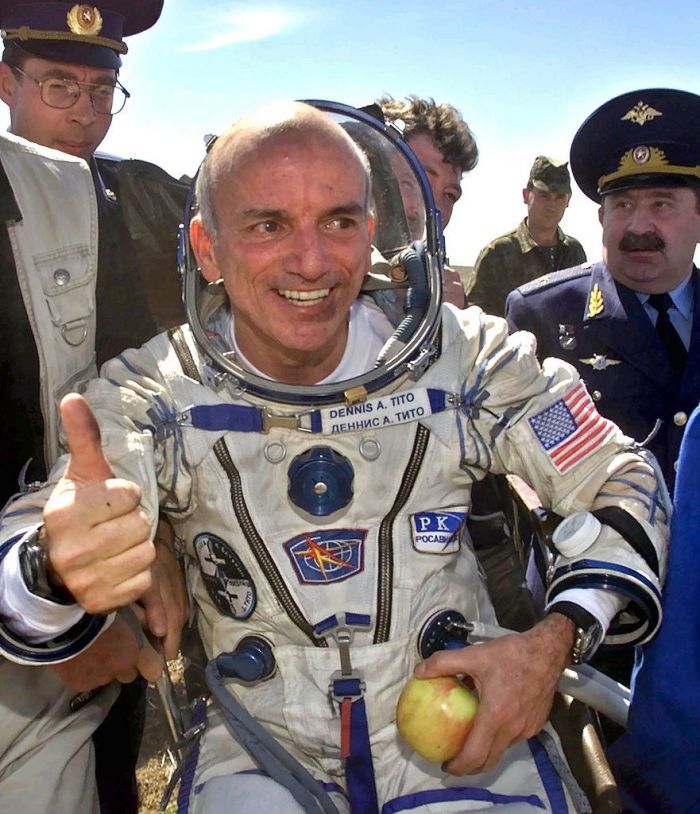 According to CNN Travel, NASA was against the idea of sending civilians to space, so in 1991, Tito turned to the Soviet Union and began conversations about paying to join the country’s space mission. Later in that decade, he resumed those conversations before his eventual flight in 2001. “In the late ’90s, the Russians were really hurting for funding of this space program and the bottom line was, I figured out, ‘Huh, maybe I could get involved with the Russians,'” he told CNN Travel. Eventually, on April 28, 2001, Tito took off on his journey to the ISS with two Russian cosmonauts by his side. They arrived at the station two days later.

“I just enjoyed looking at the window, videoing the Earth, the portholes, the station. It was just wonderful,” Tito told CNN Travel. “It just was — whatever I had expected, the best I had expected times 10. It was the best experience of my whole life, those eight days.” Though only a handful of other ultra-wealthy people have managed to pay their way onto a space mission since Tito first paved the way, he is keeping an eye on the industry’s development, hoping more people will get to experience what he did. “I just wish them the best,” he said to CNN Travel. “I am hopeful they will have the wonderful experience that I had.”