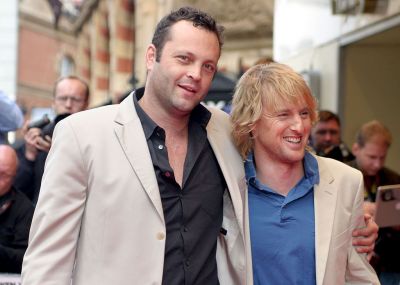 There Are Serious Talks About a 'Wedding Crashers' Sequel

Vince Vaughn says he and Owen Wilson are in talks to star in a Wedding Crashers sequel. The actor spoke to Entertainment Tonight on November 4th, saying that both he and Wilson were considering reprising their characters from the 2005 film. “Owen and I and the director of Crashers have been talking for the first time seriously [about] a sequel to that movie,” Vaughn said. “So there has been an idea that is pretty good. So we are talking about that in the early stages.” Vaughn and Wilson played divorce mediators who made a pastime of crashing wedding receptions in order to meet women. The movie also starred Rachel McAdams, Isla Fisher, and Bradley Cooper. “They were fun movies to make,” Vaughn said while reminiscing about the film as well as Mr. and Mrs. Smith and Zoolander. “It’s always fun to make people laugh and go to work with people that are funny.” 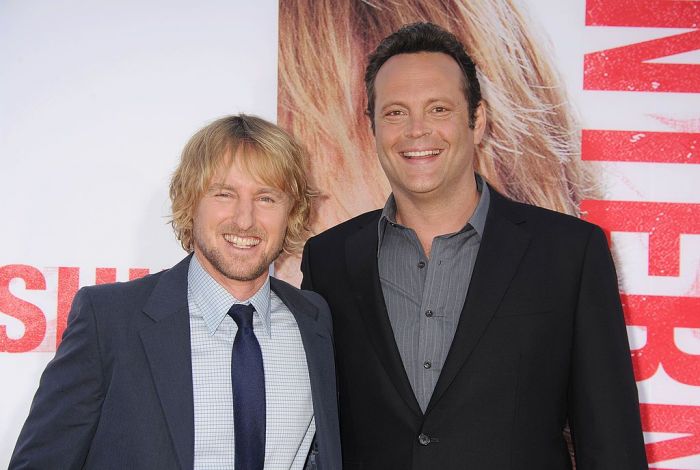 Vaughan is currently starring in a supernatural thriller called “Freaky,” alongside Kathryn Newton. The movie is about a 17-year-old “ordinary and boring” high school girl who switches bodies with her town’s infamous serial killer, The Blissfield Butcher (Vaughn). Vaugn told ET it was “fun” having Newton “to kind of build each character out with,” adding the actress “came with such good ideas, we had a rehearsal period where we were kind of finding the physicality of each character so there’d be cohesiveness. We just had a lot of fun kind of playing make-believe together,” he continued. “There’s a lot of physical stuff and fighting, but it was also so ridiculous.” He added, “Like, we would be very committed in a scene and then sometimes we would start to improvise and play around with thought, so it was a roller coaster.” Freaky is in theaters on November 13, which will have to tide us over until we get theWedding Crashers sequel.