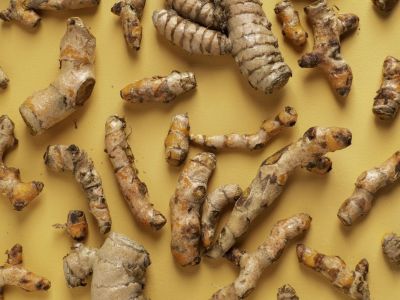 These Foods Belong In Everyone's Diet

Is it just us or does it seem like nowadays everyone is a health expert? We have the Instagram influencers posting day and night about the “super quick and super simple” masterpiece they’ve just whipped up after their high-intensity workout class. It seems like every single celebrity in Hollywood has at least one paparazzi pic of them snapped holding a green goddess juice of some kind. The health craze is everywhere. However, that can sometimes lead to confusion. After all, if everyone is spurting out nutrition advice, who should we believe? Nutrition is a young science. The experts in the field over the years have told the public to avoid fat, then it was sugar, and all the while people got less healthy. Now there’s a feeling of mistrust: if the experts get it wrong, why should we believe them ever? That’s why in the modern day it feels right to see Instagram-like guru’s offering messages of clean eating simplicity.

According to The Guardian, the first version of “clean” eating started in 2007. Canadian fitness model, Tosco Reno, published a book called “The Eat-Clean Diet.” Reno described how she lost 75 pounds and transformed her healthy by avoiding all over-refined and “processed foods” like white flour and sugar. Reno’s book wasn’t just like all the other diet books out there that had come before advising fruits and vegetables. Reno presented it as a holistic way of life. Sounds familiar, right? The Guardian reported, “From 2009 to 2014, the number of Americans who actively avoided gluten, despite not suffering from coeliac disease, more than tripled.” 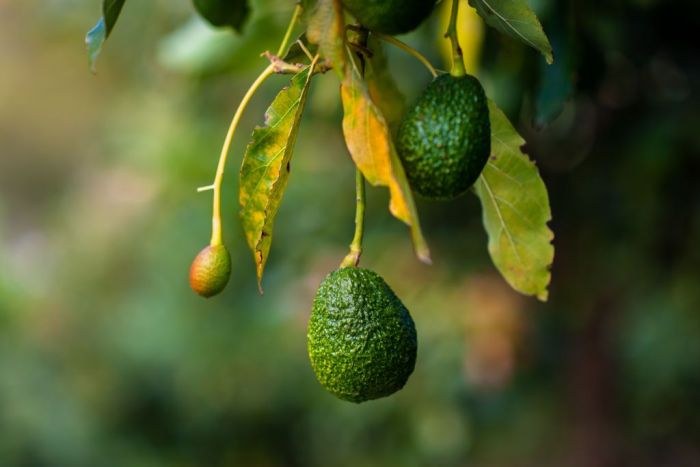 So in the food world of absolutes (sugar-free, wheat-free, carb-free), what are you supposed to eat? Well, the answer is mainly what everybody’s talking about: fruits and vegetables. There’s a lot of talk about superfoods which don’t have an official scientific definition but is generally understood to be a food that contains high levels of vitamins and minerals. Superfoods include açai, goji berries, cacao, seaweed, chia seeds, maca powder, kefir, hemp seeds, and nutritional yeast. Though some of those might sound crazy and foreign to you, don’t feel discouraged. Supermarkets are now shelving goji berries like they do crackers. But those are just the fancy ones. Don’t forget about the good old timeless classics like blueberries, kale, and salmon.