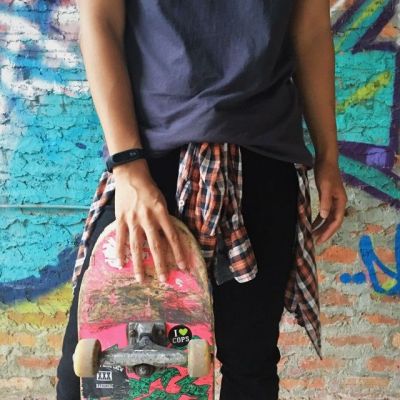 Things That Defined The '90s

The ’90s was without a doubt the most epic and memorable decade. For most of us millennials today, these were our glory days where our only worry was which toy to buy next and how to convince our parents to buy it for us. Although there are always new and exciting things coming out on the market,  we will always feel nostalgic about those days. Some of the things that defined the 1990s for young millennials such as yourself are things like Reebok Pumps, bleached hair and frosted tips (thanks Justin Timberlake), and Seinfeld jokes for days. But what else was there that totally defines the ’90s? Let’s throw it back to the good old days! 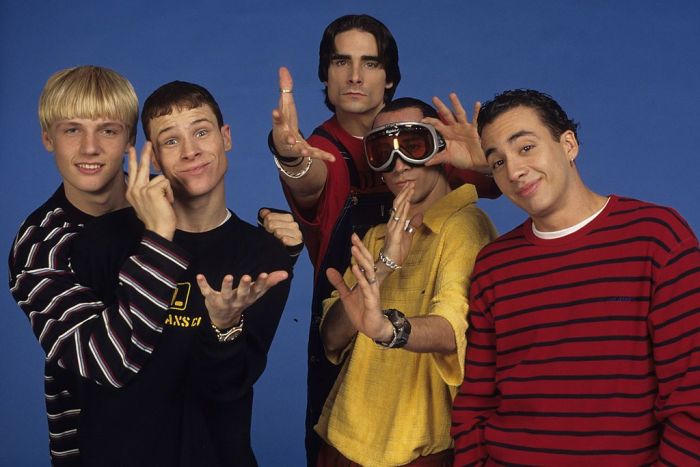 I don’t care who you are or where you’re from (get it?!), the world was changed forever by The Backstreet Boys. Period. End of the story. They are literally the pinnacle of boyband nostalgia. How many times have you and your friends made choreographed dance routines to classics like “I Want It That Way?” Without a doubt we wouldn’t have ever had One Direction or BTS nowadays without The Backstreet Boys.

Saved By The Bell 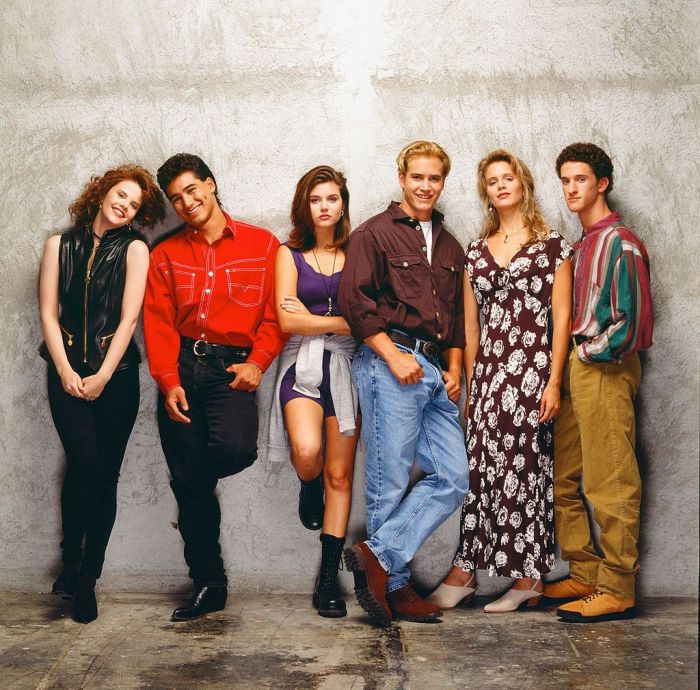 Ah, the drama -filled halls of Bayside High. For a lot of ’90s kids, “Saved By the Bell” was the TV jam that had students racing home to watch after school. The show did more than just comedy; they explored poverty and party’s. The show taught us that love conquers all, take life as it comes, and to dream big.

The Fresh Prince of Bel-Air 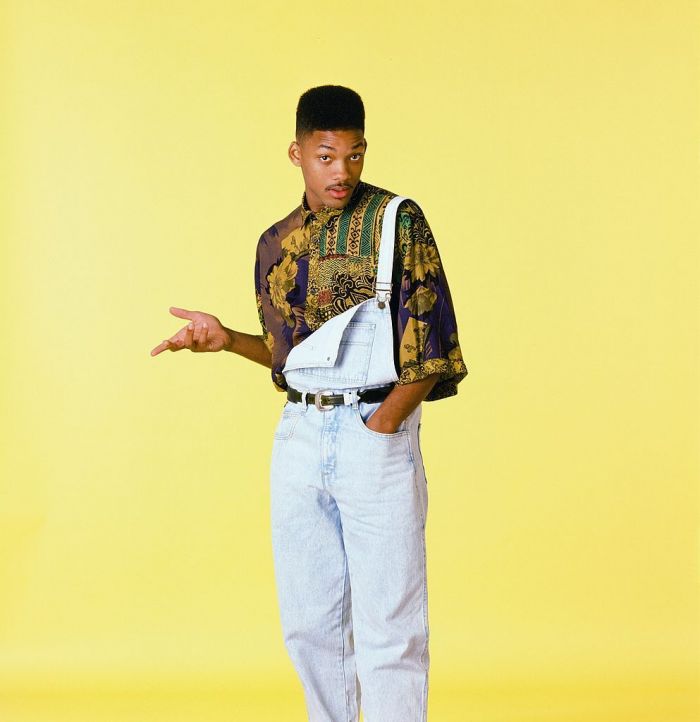 We bet you started singing the theme song right about now, haven’t you? Good because honestly same. Now this is the story…that featured Will Smith going from rags to riches. Fans of the show watched for six seasons as Will Smith’s fictional alter ego fit into life in a ritzy Los Angeles neighborhood with his rich relatives, the Banks. Yeah, Smith might have made it a long way from West Philadelphia but he was always humble through and through. 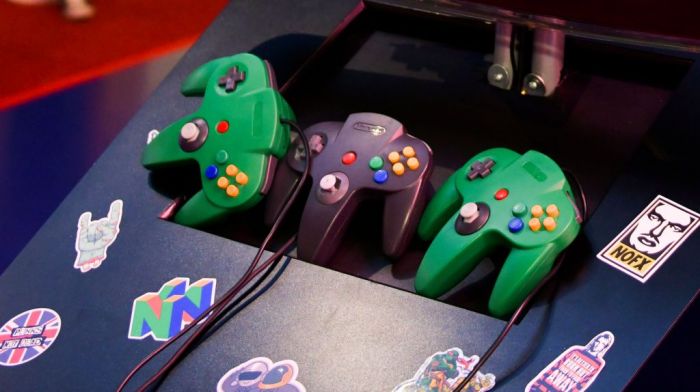 The Nintendo 64 gaming system took the world by storm when it was released in 1996. Maybe the most recognizable name in video games, Nintendo entered the industry back in 1983 and has continued to innovate with the times serving up plenty of classics along the way. Nintendo redefined video games in 1996 when it released the Nintendo 64 gaming console. Pretty much every kid either owned an N64 or were begging their parents incessantly for one. From 1996 to 200, Business Insider reports that just under 33 million units were sold globally. Memorable titels like “The Legend of Zelda: Ocarina of Time,” “GoldenEye 007,” and “Mario Kart 64” were among the best games of the time.