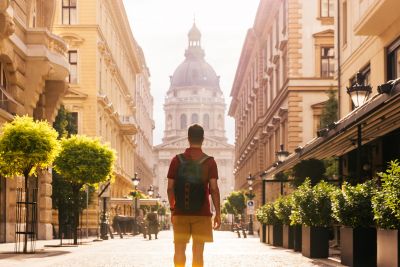 Things To See And Do In Budapest

The capital of Hungary is the ninth-largest city in the EU. Although united as one city, Budapest, is still commonly referred to as its two halves; Buda and Pest. The river Danube running through the middle of the city is what divides it into two. The Danube is only one of the few things for which Budapest is famous. From incredible architecture and rich culture to underground caves and thermal baths, this city has everything you would want from a city break.

Let’s start with the Danube River; the second-longest river in Europe. A boat ride along here is a must for any visit. You can book a special sightseeing tour, or make a romantic evening out of it and reserve your spots on a dinnertime cruise. One of the best things about a city built along a river is the bridges that cross it, and the way they light up at night. The Szechenyi Chain Bridge is a must-see at night, making for the perfect photo op.

Budapest boasts some incredible architecture, starting with the Hungarian Parliament Building. A spectacular piece to be admired both externally and internally, a guided tour here simply cannot be missed. Of course, a visit to St Stephen’s Basilica will also not be regretted. The State Opera House is yet another example of a building whose architecture deserves to be appreciated by all. As mentioned before, the city used to be divided into two. On the Buda side of the river, you can visit Castle Hill. The funicular is a fun attraction, but walking or climbing the steps will give you more of a feel of the rich history. 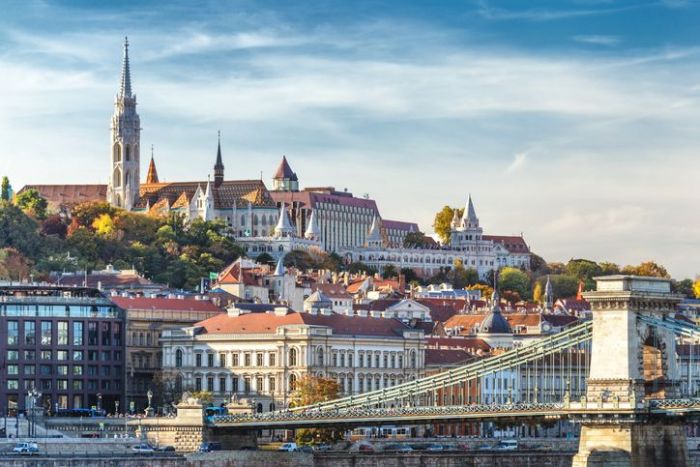 No trip to Budapest would be complete without a visit to one of the many spas and baths scattered throughout the city. Many of the Turkish baths have been around since the Turks were present. Both locals and tourists alike, come here to relax and rejuvenate in the ornately decorated bathhouses. Some even offer spa treatments and massages too. One final bonus, unlike other EU countries, Hungary uses their own currency, so things are significantly cheaper than neighboring countries, making it all the more appealing to visit.