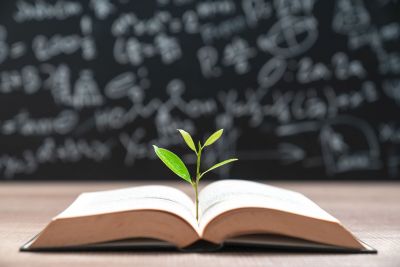 Things We Didn’t Know About Plants

Plants take in carbon dioxide and give off oxygen, but that isn’t the only amazing thing about them. Here are a few of our favorite plant facts that we didn’t before: Certain plants can come back from the edge of death – these plants are referred to as ‘resurrection plants’ and survive completely arid environments for weeks or months of drought. To avoid being eaten, there is a family of succulents known as the ‘living stones’. They have evolved over time to look like pebbles and rocks. Other plants have taken a different approach, such as the Venus flytrap; shaped like jaws it’ll trap whatever touches it, taking the phrase ‘eat or be eaten’ literally. 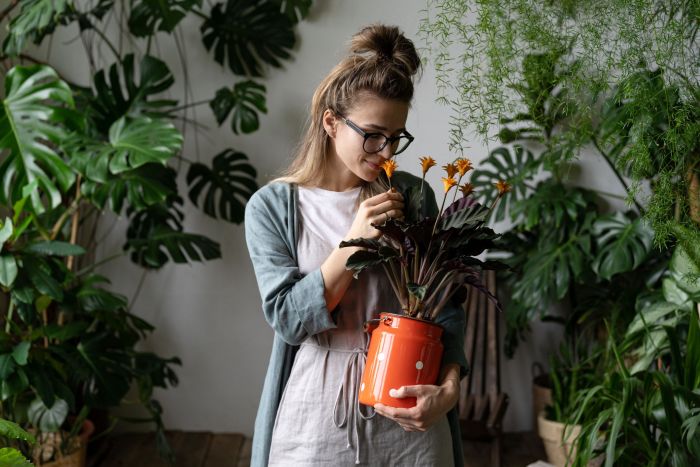 A rare flower found in the Indonesian rainforests is the Rafflesia arnoldii. Growing up to 3 feet across, and weighing up to 15 pounds, it is the world’s largest flower. The tallest living plant is coastal redwoods found in California. They can reach up to 379 feet (115 meters),  and some of them are over 2000 years old. There are other extraordinary plants such as the Welwitschia family that live up to 2000 years that are found in the deserts of Namibia and Angola. While most plants usually take their sweet time to grow, the fastest growing plant is bamboo. With over 1,500 different species, it can grow 3 feet (.91 meters) every day.

Houseplants are usually inexpensive, but in June 2020, a Hoya carnosa compacta was sold for $6500, making it the most expensive house plant ever sold. Rare flowers can also be purchased, costing anything between a few thousand to a few million dollars. When tulips were first introduced in Holland in the 1600s, they were so valuable that the bulbs were worth more than gold.

Of course, there are plenty of plants available if you want something easy to take care of without breaking the bank. Snake plants, lucky bamboo, aloe vera, and peace lilies are just a few examples of the varieties out there.