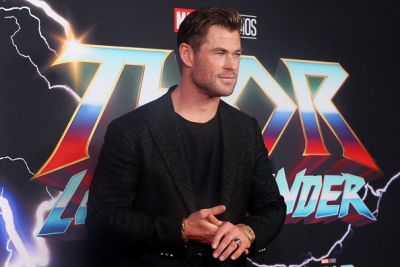 After COVID, going to the movies is undoubtedly something to look forward to now that summer has here. On July 8, 2022, the much anticipated Thor: Love and Thunder will finally enter theaters after Doctor Strange in the Multiverse of Madness, the second most earning film of 2022. The use of the most famous and well-known characters from the Marvel comic books has increased along with the MCU’s expansion. Nowadays, less prominent Marvel characters tend to be presented on streaming services first, leaving the box office to the A-Team and their separate hugely successful franchises.

Since the Avengers films and the digital series on Disney Plus have been developing his backstory, it is difficult to say how far back the Thor movies you should watch before Love and Thunder. I suggest seeing the first Thor and the third Thor: Ragnarok movie if you want to catch up. The first movie introduces Jane, who will play a significant role in this movie equal to that of Hemsworth. More holes are filled in by Ragnarok, such as the interactions between Thor and the Guardians. Endgame is a fantastic Avengers film if you can see it, and it’s crucial to know where Thor is before he embarks on the Love and Thunder adventure. 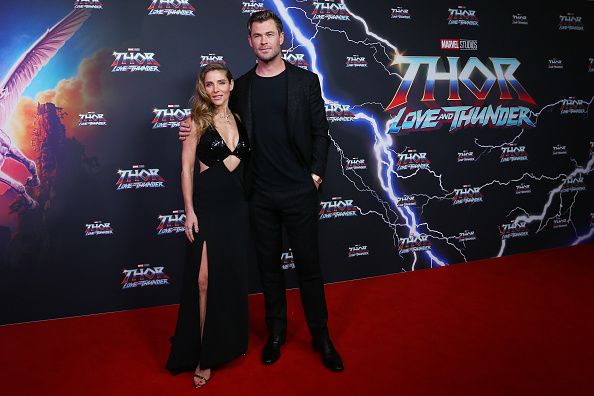 Guns n’ Roses’ classic rock n’ roll song “Sweet Child of Mine” from the movie Thor: Love and Thunder set the mood. These minor details may build anticipation, grab your attention, or even helps to sell tickets by luring in viewers who anticipate Thor to be another Avengers-style film. The rock song is one of those iconic songs that can only be combined with a movie with the same cultural impact as the MCU. It is known that Love and Thunder is the fourth Thor film in the series, which is usually the moment at which creativity and an authentically great plot start to decrease and even becomes a topic for debate.