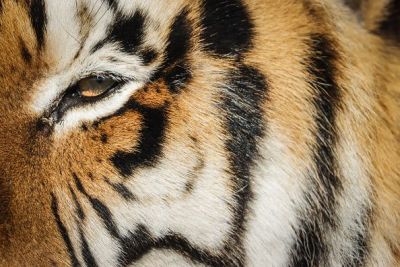 In Oklahoma, the infamous Tiger King Park where the self-proclaimed tiger king and the star of his very own Netflix documentary Joe Exotic housed his menagerie of tigers, lions, jaguars, and hybrid ligers has been shut down and over 68 big cats have been seized. The shutdown follows an investigation into current owners Jeffrey and Lauren Lowe’s treatment of these exotic and dangerous animals, NPR reports. 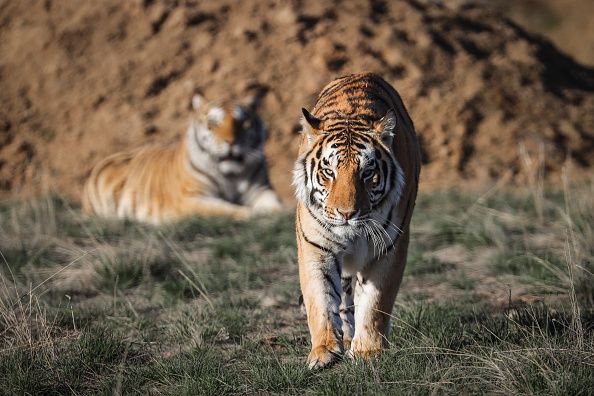 Tiger King Park rose to be a household name following the Netflix documentary “The Tiger King”, which became a sensation in early 2020. The star of the show, Joe Exotic (born as Joseph Maldonado-Passage), is currently serving out a 22-year sentence following a conviction involving a harebrained assassination attempt of his archnemesis and zoo-keeping competitor Carol Baskin. Exotic and Baskin’s relationship captivated viewers, seeming to be able to infinitely out-weird each other.

Post-conviction the Tiger King Park was taken over by his associate and co-owner Jeffrey Lowe and his wife Lauren. The couple has been under investigation following accusations of malnutrition and lack of care for the big cats in their park. The U.S Department of Agriculture’s Animal and Plant Health Inspection Service found that the cats were living off of a diet of boneless chicken which unsurprisingly does not meet the wild cats’ nutritional requirements. The authorities have seized 68 big cats, mostly lions, and tigers, from the pair and are currently moving them to preserves where they will be better cared for.

Outside of the cats being seized, Jeffrey and Lauren also are being sued by the Justice Department. They have been accused of exhibiting the animals without a license among their previous charges. Moreover, a federal judge has found the couple in contempt of court for violating an order around their big cats. It seems as if the Lowe’s will be receiving the much-deserved justice that they are due.