At this point, everyone knows who TikTok star Charli D’Amelio is, so she needs no introduction. Well, if you’re curious as to what’s new with her life we’ve got you covered. Earlier this month she and her boyfriend and fellow TikTok star Chase Hudson broke up. And now Charli is recovering from a broken nose! Quite the month, huh? Back in April, Charli revealed she broke her nose in August 2019. Since then, she’s had trouble breathing through her nose and needed surgery to fix it. “Fun story time so I broke my nose in August and ever since then I have had breathing problems in my right nostril,” Charli wrote. 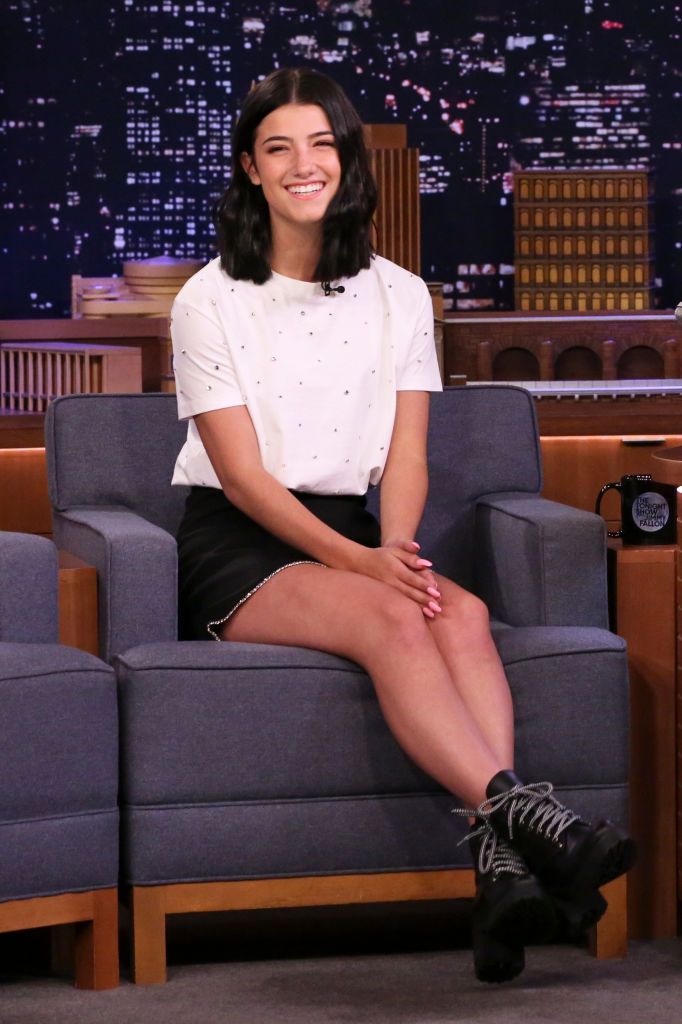 “I was supposed to have surgery in November and to fix it but then I started having problems in my left nostril and now I can barely breathe out of my nose at all.” Charli finally got the surgery on Friday and took to TikTok to show her gnarly bandages. “Surgery is done and I am so beyond excited that I was finally able to fix my breathing!!!!!” she captioned the post. After the surgery, Charli took to Twitter to thank everyone for wishing her a quick recovery. “Thank you all so so so much for all of the sweet messages ya’ll are sending me,” she wrote. “I am still in a little bit of pain but I am extremely excited to be able to dance again in a few weeks!!” Charlie has certainly had quite a busy, tumultuous few weeks. Charli and Chase Hudson (aka Lil Huddy) ended their relationship. The two teenage handed the breakup in a very mature manner and wrote statements on their Instagram accounts letting their followers know about their decision to split.