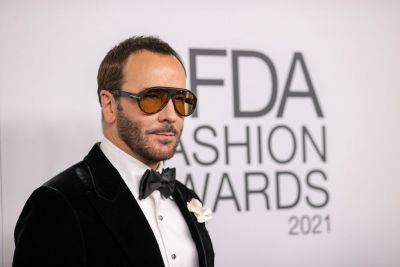 Renaissance man of fashion, Tom Ford, recently revealed that he spent an estimated $90,000.00 to repurchase a dress he designed while he was the creative director for Yves Saint Laurent in a piece put out by the U.K publication The Guardian.

Ford has had a long and storied career in the fashion industry, working for major names in the business, including Gucci,  but is now perhaps known for his own eponymous luxury brand. The designer, film director, and perfumer sat down in an interview with the paper’s Karen Ducre and divulged that he bought back a dress released under Yves Saint Laurent that was designed by him in his 5 years as the creative director of the haute couture brand. 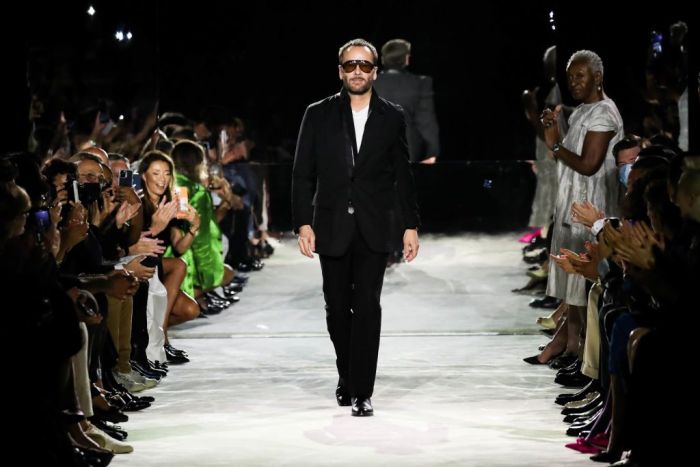 “The clothes we make are not meant to be thrown away,” Ford said to The Guardian’s Dacre, speaking on a greater point that luxury fashion should be lending itself sustainability. Ford has previously been recognized for his work in creating a more environmentally aware fashion industry. Ford was awarded the Green Carpet Award in 2017 for his focus on environmental consciousness and sustainability in his work.

Ford added to Dacre, “when something is beautifully and consciously made and is of the highest quality, it is not meant to be thrown away and will not be destined to end up in a landfill… It is destined to be used by its current owner and then become vintage fashion that is reused for as long as possible.”

He continued to speak of how he chooses to source his materials and factories, stating that they focus on more “artisanal” manufacturers that have similar ideals to his own when it comes to the environment. This includes sustainable practices and ensuring that the workers are sourced locally.

Ford’s practices have seen the brand earning $2bn a year while still maintaining his future-focused practices.