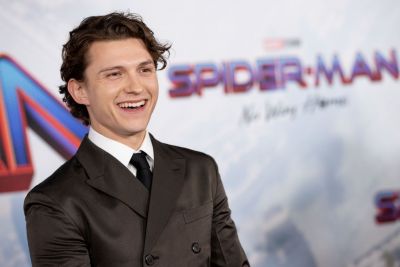 Tom Holland and the cast of “Spider-Man: No Way Home” recently sat down with Good Morning America to promote the new Marvel film. During the interview, Holland jokingly said that he’s surprised that he’s still allowed to promote the Spider-Man franchise on live TV shows considering his proclivity for giving away spoilers.

“It’s honestly a miracle they let me on a live TV show. I can’t believe I’m here,” Holland said during his appearance on ABC’s “Good Morning America”. Also in attendance were his costars, Zendaya and Jacob Batalon.

Zendaya and Batalon quickly come to support their costar, saying he was getting better at keeping secrets.

“I was never bad,” Holland said in response.

“It was hyped out of proportion,” was Zendaya’s supportive addition to the conversation.

In 2016 Holland debuted as Marvel’s new Peter Parker in “Captain America: Civil War”, since then Holland has earned something of a reputation as the cast member who often drops spoilers for the films. 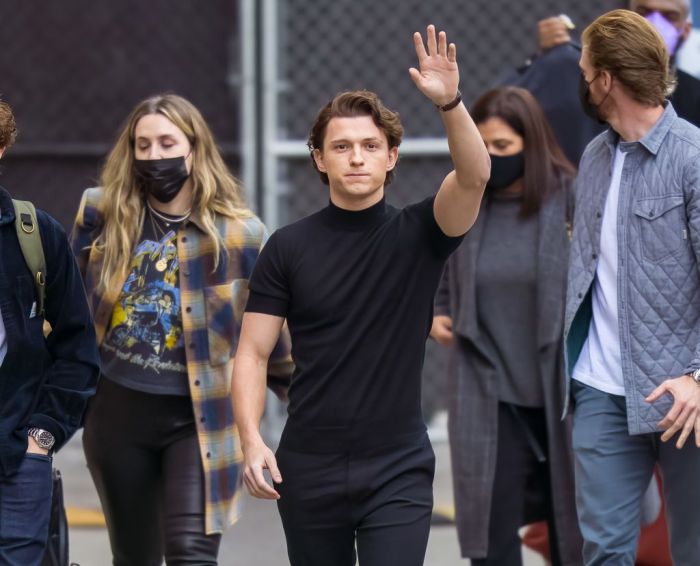 Mark Ruffalo, however, is giving Holland a run for his money when it comes to being unable to keep secrets. Ruffalo once accidentally live-streamed a part of “Thor: Ragnarok” during the premiere in 2017. Ruffalo also gave away the ending to “Avenger: Infinity War” during an interview, telling the reporter: “wait ’til you see this next one [“Infinity War”]. Everybody dies.”

Holland’s reputation as a spoiler in part comes from his spilling the beans on “Infinity War” when he was doing a press event with fans in a theatre of excited fans. The result was Holland being labeled as “least trustworthy” in the cast of the film. The spoiler even resulted in Benedict Cumberbatch being a sort of chaperone to the young star when he now does press events.

According to Zendaya, Holland even spoiled Tony Stark’s death in “Endgame” for her years before the film was even released.