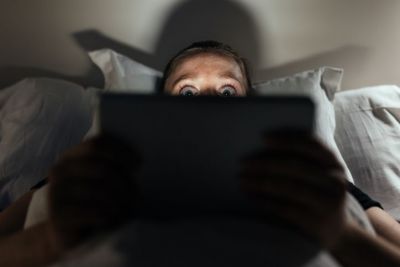 Horror is a film genre that often explores dark subject matter and seeks to raise fear in its viewers. The broad element includes apocalyptic events, monsters, and religious beliefs. Below are the top 5 horror movies of all time. First on the list is the movie The Exorcist. A 1973 American supernatural movie directed by Williams Friedkin and produced by William Peter Blatty. It was based on the novel of the same name written by William Peter Blatty. It shows how a demon-possessed young girl and her mother tried to rescue her by performing an exorcism.

Second on the list is the movie Hereditary, produced in 2018. An American supernatural psychological movie written and directed by Ari Aster and produced by Kevin Frakes, Lars Knudsen, and Buddy Patrick. The movie talked about how family members were haunted by a mysterious presence after the demise of their secretive grandmother. Third on the list is The Conjuring. A 2013 American supernatural movie directed by James Wan, and produced by Tony DeRosa-Grund, Peter Safran, and Rob Cowan. The movie shows how a family who moves into a farmhouse was experiencing paranormal phenomena and had to contact a paranormal investigator to eliminate the evil haunting them. 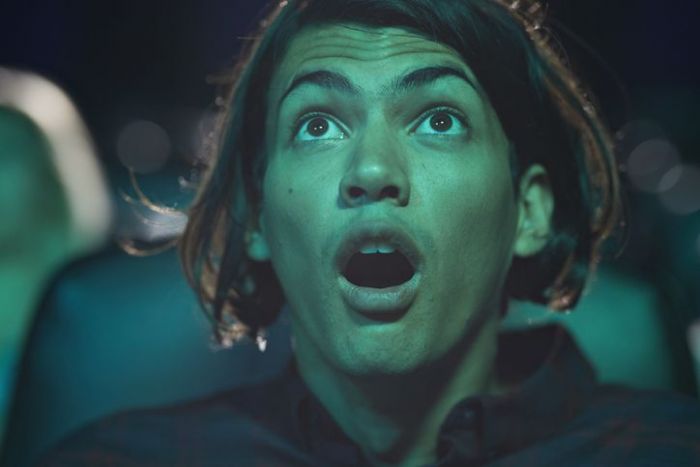 Fourth on the list is The Shining. A 1980 psychological film produced and directed by Stanley Kubrick. The film is based on Stephen king’s novel of the same name written in 1977. The movie shows Jack and his family moving into a deserted hotel with a violent past. Jack begins to lose his sanity in isolation, affecting his family member. Last on the list is the movie The Texas Chainsaw Massacre. A 1974 American movie produced and directed by Tobe Hooper. The movie shows a group of friends on their way to an old homestead who a chainsaw-wielding killer and his family killed.