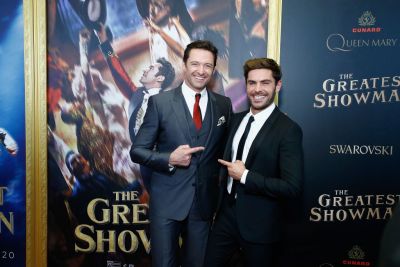 Top 5 Musical Movies of All Time

Musical movies are always favored, and a few are considered the best. First on the list is Pitch Perfect. It is an American musical comedy series movie created by Kay Cannon and produced in the year 2012. It is based on the book Pitch Perfect: The Quest for Collegiate a Cappella Glory by Mickey Rapkin. The film follows a multitude of singers and bands with great harmonies, and music celebrates that love and energy. No wonder it spawned two series. Next on the list is the movie A Star is Born. It’s a 2018 American romantic musical drama by Bradley Cooper. It is based on a screenplay with the same title by Moss Hart in 1954. The movie shows an alcoholic musician who falls in love with a young singer.

Third on the list is The Greatest Showman, a 2017 American biographical musical drama film directed by Michael Gracey and written by Jenny Bicks and Bill Condon. The film is based on the story of P. T. Barnum, a famous showman and entertainer, and his creation of the Barnum and Bailey circus and the lives of its star attraction. Next on the list is the movie In The Heights, a 2021 American musical drama film directed by Jon M. Chu. It is based on a stage musical of the same title by Quiara Algeria Hudes and Lin-Manuel Miranda. The movie, following a plot similar to the musical, tells the story of a corner in the predominantly Dominican neighborhood of Washington Heights, where each community member is chasing their dreams for a better life. 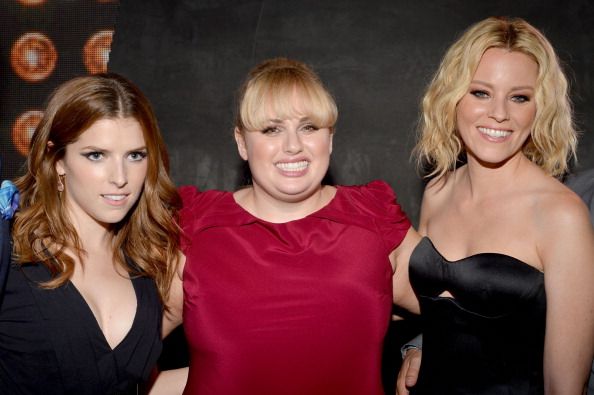