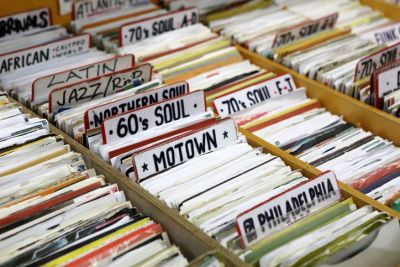 Top 5 R&B Artists of All Times

R&B is a popular music genre that combines rhythm and blues with pop, soul, funk, hip hop, and electronic music elements. Below is the list of the top 5 R&B artists of all time. First on the list is none other than Michael Joseph Jackson, born on August 29, 1958, in Gary, Indiana, and passed away on June 25, 2009. Apart from being the forerunner of the Jackson 5 clan, he was also an excellent songwriter, dancer, and exceptional singer.

Second on the list is Steveland Morris Hardaway, known for his stage name Steve Wonder born on May 13, 1950. Though blind from birth, he’s a talented singer, songwriter, producer, and multi-instrumentalist. He’s a one-man band who uses musical instruments to reshape the conventions of R&B in the 1970s. Third on the list is Williams Smokey Robinson Jr, also known as Smokey Robinson. He was born on February 19, 1940. An American songwriter, singer, record producer, and actor. He was the founder and lead singer of a vocal group called The Miracles and the chief songwriter and producer. He led the group for 17 years before retiring. 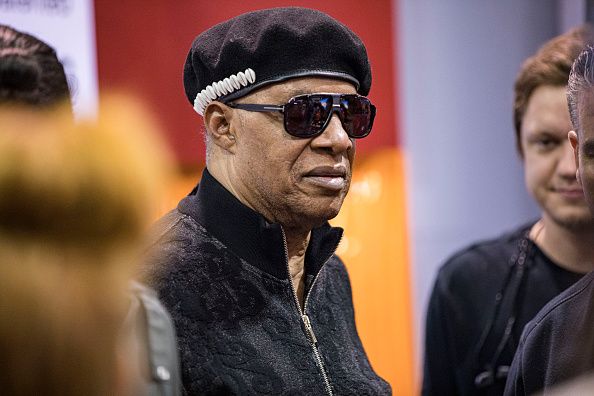 Next on the list is Ray Charles Robinson, also known as Ray Charles, who was nicknamed “The Genius” by his contemporaries. He was an American songwriter, singer, pianist, and composer and preferred to be called “Brother Ray” among friends. Born on September 23, 1930, he was blinded during childhood due to glaucoma, and sadly he passed away on June 10, 2004. Last on the list is Aretha Louise Franklin, an American singer, pianist, songwriter, record producer, and civil rights activist. Born on March 25, 1942, she is well known for her outstanding mezzo-soprano and was once referred to as the “Queen of Soul.” She passed away on August 16, 2018, at age 78.