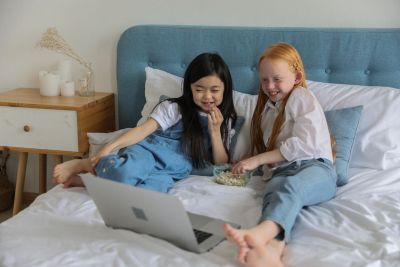 Animated movies have captured the hearts and minds of many over the past centuries. Its popularity has steadily increased as technology continues to improve. As a result, animation has become a staple of filmmaking and is no longer for children. Here are a few animated movies of all time. The lion king. A 1994 American animated musical drama directed by Roger Allers and Rob Minkoff, produced by Walt Disney Feature Animation and released by Walt Disney Pictures on June 15, 1994. It tells the story of a young lion Simba, manipulated by his uncle Scar, who was forced to leave Pride Land after his father’s death. Years later, he returned to retrieve his throne.

Coco is a 2017 American animated fantasy movie produced by Pixar Animation, released by Walt Disney Pictures, directed by Lee Unkrich, and co-directed by Adrian Molina. The story follows a 12-year-old boy named Miguel, who loves singing though his family is against it. He accidentally finds himself in the land of the dead, where he learns about his great-great-grandfather, who was a legendary singer.

Snow White and the Seven Dwarfs is one of the groundbreaking works of art for animation. An American animated musical fantasy movie produced by Walt Disney Production and released by RKO Radio Pictures in 1937. It is based on the German fairy tales by the Brothers Grimm. The story follows Snow White, an orphan, and princess who was exiled by her wicked stepmother hell-bent on killing her. She was rescued by seven dwarfs, who later formed deep friendships. 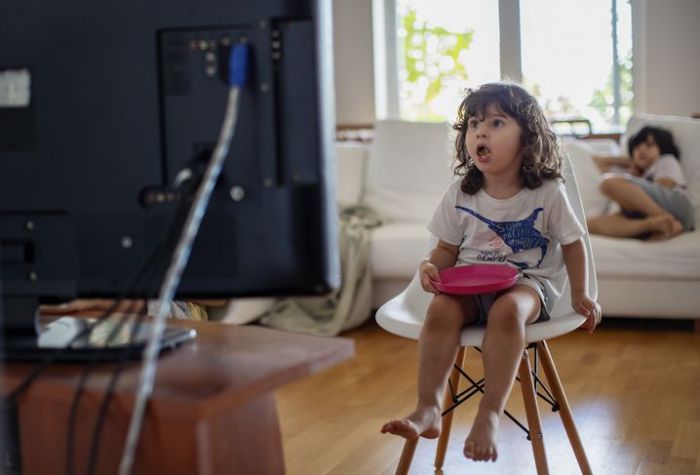 Ratatouille is a 2007 American animated comedy movie produced by Pixar Animation Studio and released by Walt Disney Pictures. It was written and directed by Brad Bird and produced by Brad Lewis. The plot follows a rat who aspires to become a renowned French chef and strives to achieve it by allying with a Parisian restaurant garbage boy. The title refers to a French dish called ratatouille which was later served at the movie’s end.