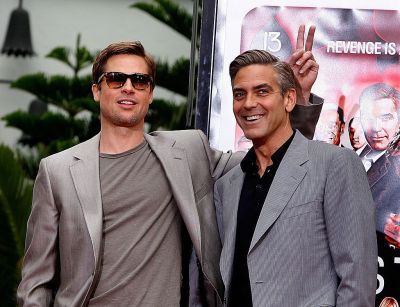 The movies would have to create heists if they didn’t already exist. Even though we all understand and value the need for orderly, law-abiding living, it can be incredibly amusing to see characters break those laws for amusement and financial gain. It makes sense why there are so many fantastic heist movies out there: Few cinephiles can resist the genre’s inevitable hook. Heist movies are a popular subgenre in the ever-expanding field of crime cinema, including movies about homicide investigations, terrorism, undercover detectives, multinational spies, small-time thugs, and big-time gangsters.

Ocean’s Eleven, unquestionably one of the most, if not the most, well-known heist films ever made, set the standard for the contemporary, high-stakes, witty heist film that we know and love today. Brad Pitt, George Clooney, and Matt Damon are the A-List actors in the movie, which follows a crew of criminal masterminds as they devise a scheme to steal $160 million from businessman Terry Benedict (Andy Garcia). Likewise, Michael Mann’s Heat, one of the essential crime dramas ever produced, has influenced a generation of works in the decades since its premiere. Following the struggle between LAPD Lieutenant Vincent Hanna (Al Pachino) and professional burglar Neil McCauley (Robert De Niro), it starts with a $1.6 million armored car robbery. It ends with an enormous $12.2 million bank robbery. 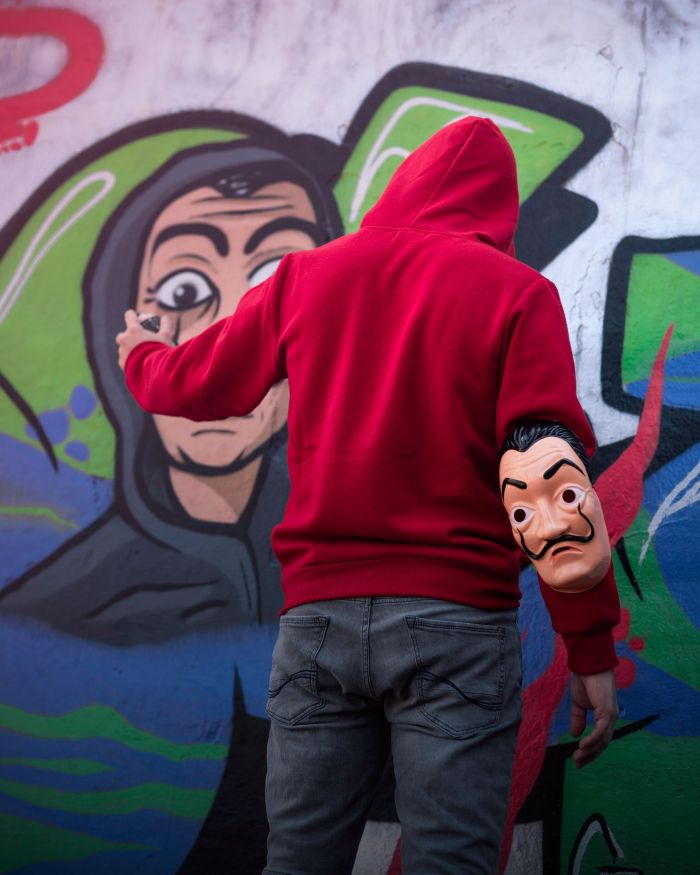 One of Christopher Nolan’s films, Inception (2020), is also one of the most creative heist films ever made. Nolan uses the idea of a robbery and adds the concept of dreams and the subconscious mind. Inception follows Dominick Cobb (Leonardo DiCaprio) and his team as they attempt to steal the corporate secrets from a competing business titan’s ill son to get his criminal record cleared. In contrast to most heist movies, whose primary focus is stealing gold, money, or jewels, this one is more about Cobb’s desire to clear his name.