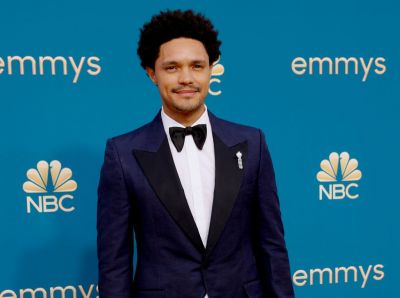 Trevor Noah has revealed his intention to leave the satirical program The Daily Show after seven years as host during a time of both political turmoil and a shakeup in the television industry. In a video statement sent to the Daily Show’s social media, Noah explained the choice, claiming that a conversation with writer and contributor Roy Wood, Jr. caused him to reflect on his protracted career as the show’s host. After hosting the program from his New York apartment under COVID-19 confinement, Noah revealed that his desire to perform live comedy more frequently influenced his decision.

In December 2014, only a few months after becoming a contributor to the program, Jon Stewart was unexpectedly replaced by Noah, and on September 28, 2015, he formally assumed the anchor chair. Many people were surprised that Comedy Central chose the South African comic to lead its flagship show instead of a more well-known American performer. Since taking over, Noah has established himself as a mainstay of American popular culture, hosting the Grammy Awards, the White House Correspondents Dinner, and winning a Primetime Emmy. He has also authored a number-one best-selling autobiography and won a Primetime Emmy. 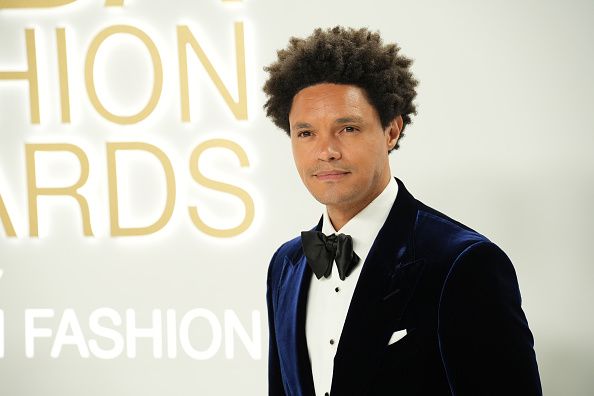 In a time when political journalism was becoming more partisan and interviewing was more about confirming the opinions of your target audience, Noah’s method of interviewing stood out because it required having thoughtful dialogues with people who had opposing opinions, like Tomi Lahren. He also provided the program with a global perspective, which gave its reporting new depth and character. CC told The New York Times that there was no definite timing for his retirement yet, and Noah made it clear in his resignation statement that he would not be leaving immediately. The Times also noted that his choice to quit comes from late-night television across the USA undergoing substantial changes with several exits like James Corden’s.