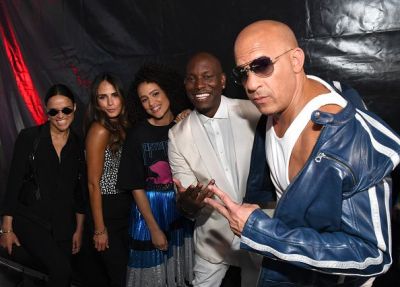 Vin Diesel Is Thinking Of Doing A Fast & Furious Musical

The Fast & Furious franchise is one of the longest-running and most successful film series in modern memory. With its latest installment, F9, breaking all box office records for 2021, it doesn’t seem that the car-centric action movie franchise is going away any time soon. The series has followed the adventures and heists of a group of carjackers with ever-escalating stakes and increasingly insane stunts often almost reaching levels of reality-defying extremes that it has been known to border on parody. 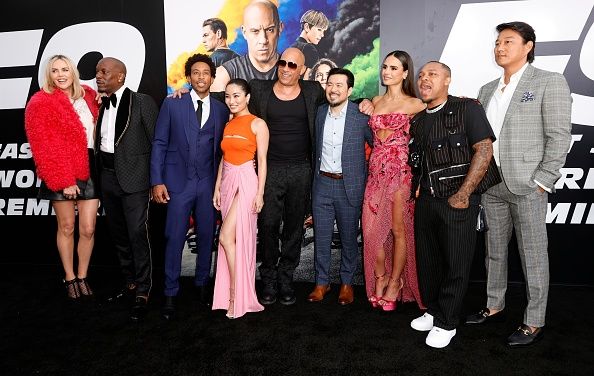 The series has become a stalwart of modern movie culture and is one of the most recognizable franchises out there. Part of the reason for its longevity is the series commitment to cinema escapism and a willingness to adapt and change to current pop culture trends. A further part of the series success is due to the pitch-perfect casting with a Vin Diesel at the helm. Vin Diesel has long been the face of the mega-hit and has become synonymous with the series. With his gruff tough guy demeanor alongside his good-guy charm, he was a perfect fit for the role of Dominic Toretto, the leader of the gang.

A little-known fact about Vin Diesel is that he is an avid music lover and prior to his movie star status he worked as a backup dancer. The action star even has his own record label – Racetrack Records – and released two singles in 2020. During an interview with Kelly Clarkson on The Kelly Clarkson Show, she asked Diesel if he would be willing to do a The Fast & The Furious musical, mostly in jest. However, the actor surprised us all by stating that “yes, I would! I’ve been dying to do a musical my whole life!” We can’t wait to see the star show off his singing and dancing chops.