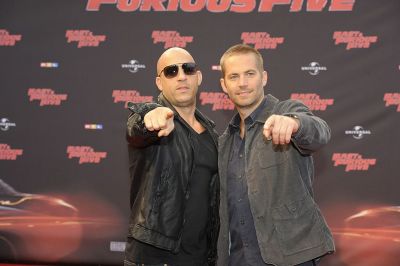 According to Vin Diesel’s Instagram post on Wednesday this week, Paul Walker’s daughter, Meadow Walker, has asked Diesel’s daughter to be her maid of honor. The post was in memory of Walker on the anniversary of his tragic death 8 years ago, it features a black and white image of the two actors’ daughters together, the caption a reference to what Diesel says is fatherly advice passed on to him from Walker:

“I told you that I was about to have a baby and didn’t know what to expect at the hospital which I was heading to after work. Will never forget what you told me,” the caption read. “You said a lot of tough guys will tell you to wait outside of the delivery room, but that’s wrong. Go in there, actually cut the umbilical cord and it will be the best day of your life.” 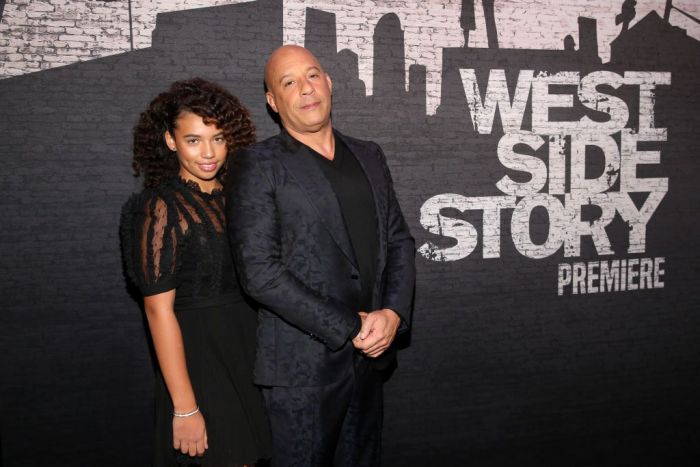 Walker died in 2013 after being involved in a car accident in Santa Clarita while filming for a car show. At the time of his death, Walker was in the process of filming the 7th entry into the “Fast And Furious” franchise, “Fast 7”.

Walker’s daughter, Meadow, who married actor Louis Thornton-Allan, shared her own tribute to her father on the anniversary of his death. Meadow shared a photograph of herself as a child with Walker, captioning it: “I love and miss you endlessly. Today and every day I celebrate your life, your love. And you, my best friend.”

Reportedly, Diesel also had a role to play on Meadow’s big day, getting the privilege to walk her down the aisle.