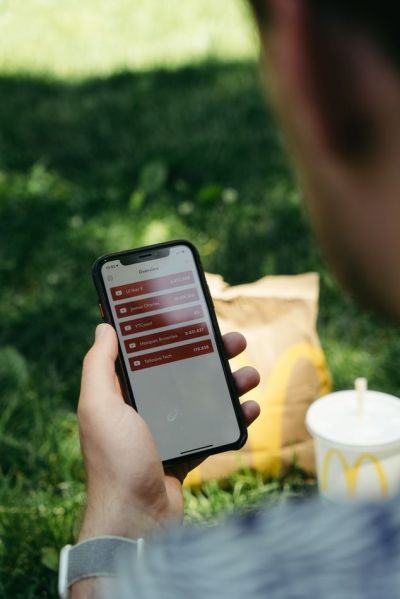 Online ordering is one of the many miracles of modern technology. But have you ever ordered something from a food app only to be told that it’s unavailable? Yeah, same. That issue led a 24-year-old software engineer to create a solution. Rashiq Zahid unlocked the most useful tool in McDonald’s digital ordering platform by harnessing its information to figure out the status of every location’s soft-serve ice cream machine. Zahid’s had a game-changing epiphany over the summer when he tried to order a McSundae through McDonald’s mobile app. But he couldn’t add the item to his digital cart because it was unavailable.

From there, the next step was ingenious. “I reverse engineered McDonald’s internal API and I’m currently placing an order worth $18,752 every minute at every McDonald’s in the US to figure out which locations have a broken ice cream machine,” he tweeted in late October. The resulting site is called McBroken.com and it displays every McDonald’s in the U.S. as either a green or red dot depending on whether the ice cream machine is working at that location. People have tried to deal with this issue before, but McBroken appears to be the first site that publically offers up the data in real-time at every McDonald’s.

I reverse engineered mcdonald’s internal api and I’m currently placing an order worth $18,752 every minute at every mcdonald’s in the US to figure out which locations have a broken ice cream machine https://t.co/2KsRwAdrMd

“I love poking around in different apps and just looking at the security features and the internal APIs,” Zahid explained to The Verge. “I am pretty familiar with how to reverse-engineer apps. I was like ‘Okay, this should be pretty easy.’” Zahid said the toughest part was determining how often he could add a McSundae to his carts before he was flagged as a bot. Turns out 30 minutes was the right timing, which is how often each location updates depending on whether ice cream items show up as available or not. “I just made it for fun,” Zahid continued. “But people were like ‘Wow, this is the best thing I’ve seen this entire week.’”

McDonald’s VP of U.S. communications and government relations, David Tovar, even tweeted his support of the site! “Only a true @McDonalds fan would go to these lengths to help customers get our delicious ice cream!” he wrote. “So, thanks!”