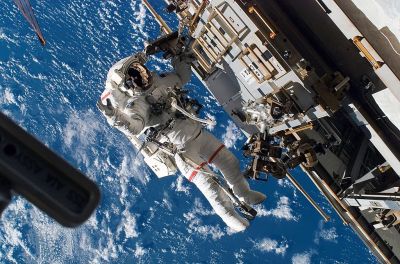 What Does It Take To Become an Astronaut?

When we’re little kids, adults asked us what we want to be when we grow up. Some kids dream of becoming police officers, firefighters, doctors, teachers, or astronauts (or a combination of all of them). Sometimes those dreams come true, though, granted it’s pretty hard to become an astronaut. A brief window opened in March where 12,040 hopefuls applied to become NASA’s next class of astronauts. The competition is hard. So how does the space agency decide who will be the next to walk on the moon or be the first to set foot on Mars? Well, they have a first-round of on-site interviews. They were originally scheduled for September or October, but has been pushed back to next spring because of the pandemic, says Anne Roemer, NASA’s astronaut selection manager. “Now we just have more time to scrutinize the applications.” Yikes.

It’s no simple process to become a NASA astronaut. These individuals must be disciplined yet flexible, adventurous yet safety-conscious, capable of leading and following. They have to have the right stuff. To find the best candidates, Roemer and a panel of current astronauts look at the thousands of applicants to identify a dozen or so with the right mix of characteristics and experiences. Roemer spoke to National Geographic about how NASA chooses its astronauts, what she’s looking for in candidates, and what she thinks about being inside the current fleet of space capsules. 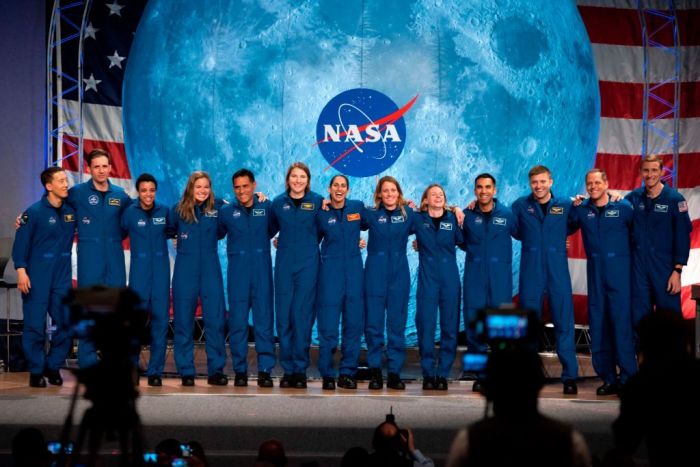 National Geographic asked what is the selection process like? “We start by reviewing the written application materials, and that’s our first window into each applicant. Then we do some reference checks as we narrow down the number. Ultimately, we get to the point where we invite around 120 to the first round of interviews. We start doing some skills analysis and some basic medical testing, and then we end up inviting between 40 and 60 folks back for the second round of interviews. During the second round, they spend about a week with us. We do some team reaction exercises, individual performance exercises, and a bunch of things to assess whether they have the competencies that we’re looking for to be a good astronaut.”

“What helps applicants stand out when you’re reviewing 12,000 applications?” National Geographic asked Roemer. “We tend to focus on operational experience in situations where they’re going to have to make real-time decisions in a relatively high-stress environment. Not everyone has operational experience in the course of their day job, but there are ways to get that. We see a lot of people who go to the Antarctic or do wilderness rescue. A lot of people choose to get their private pilot’s license. Teamwork and leadership experience throughout their resume is also important. And then I’ll tell you, honestly, sometimes when you’re reviewing that many resumes, it’s the unique things that grab your attention. We give applicants a section to tell us about their hobbies and interests, and we see people who have done all sorts of things, whether it’s running 25 marathons or completing 300 scuba dives.”