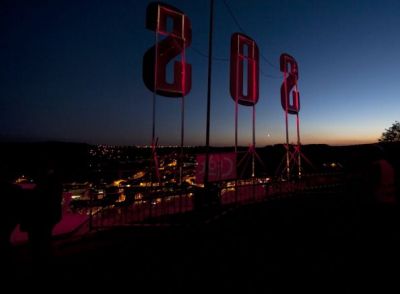 What Does SOS Really Mean?

SOS is a universal shorthand for requiring emergency assistance and is perhaps one of the most commonly known phrases worldwide, and yet you may be surprised to learn the actual meaning of the term. Most would assume, understandably and with good reason, that the term refers to an acronym of “save our souls” or of “save our ship”, however, neither is correct. As a matter of fact, the term is neither an acronym nor an abbreviation. Rather, it is a description. 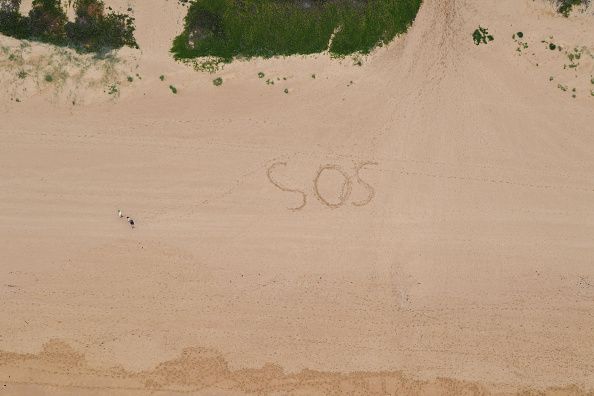 As such the code SOS was chosen, not due to another meaning but rather due to how those letters appear when written down from morse code, “…—…”. The sequence is not easily confused as is adequately short to bring urgency to the incoming message. SOS caught on so well that it was soon adopted by other governments and military organizations to be used as a universal code for emergency messages. This proved to be so successful that it was then used simply as its own communication meaning that immediate assistance is required.

There is also a strong visual element to the term’s success. It is a palindrome, meaning that regardless of what angle or direction it is seen, it can be read the same way. This is vital as a helicopter or other aerial observers can easily pick out the word and it would be readable from whatever direction it would be seen from. SOS is no longer commonly used as morse code has become defunct, nevertheless, it has now taken on cultural meaning and is still the most commonly used colloquial term to describe an emergency.