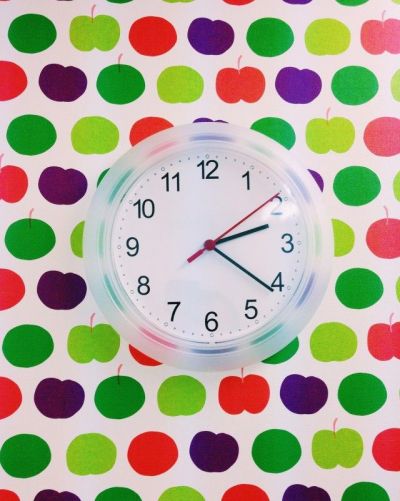 What Ever Happened To Tom From MySpace?

Children who grew up in the ’00s had arguably the best childhood possible.  They got to have their own virtual pets, experience all kinds of foods before they became discontinued and labeled as unhealthy. But most importantly, you got to experience one of the most epic social media platforms of all time.  And that would be MySpace.  What ever happened though to the legendary Tom?

His full name is Tom Anderson, but he was best known as Tom Anderson. He worked for a company called eUniverse who created the site Friendster (don’t worry if you never heard of it). While he worked there, he would research fake profiles. When they were deleted by the company, Tom wasn’t very happy. He believed that everyone should be allowed to explore themselves on the web, even if they weren’t being completely honest. 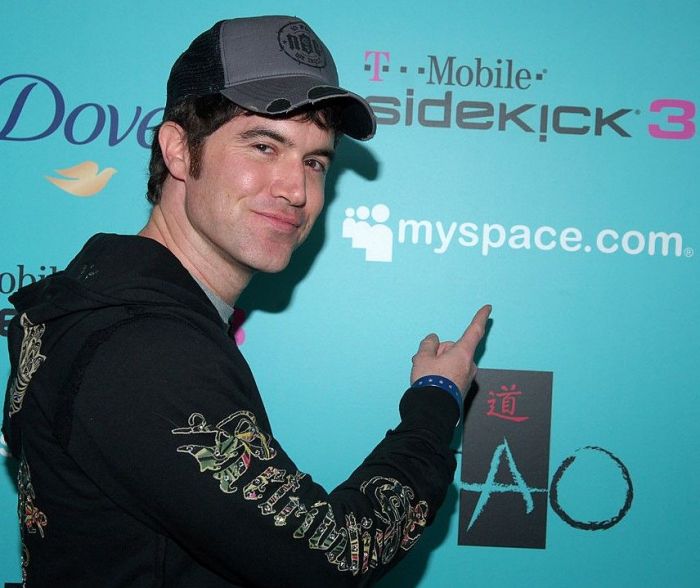 With his feelings about fake accounts, Tom went to his boss with a new idea to create a new social media account that allowed users to create any account they please.  His boss somehow agreed and the pair created MySpace. They used their skills to market the platform since social media at the time was not so big.

In order to make people feel more at ease,  they added a feature that would ensure that everyone has a friend upon signing up for MySpace, and that friend was Tom.  Because of this, he was the only one to have an entire 200 million friends, making him the most popular guy on the internet. It seems as though Tom decided to retire from the social media world in 2009 when NewsCorp bought out Myspace. It’s safe to say he got a nice chunk of money out of this, and now spends most of his time in architectural design, and even designed his own house.