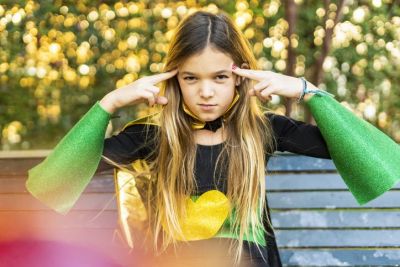 What If We Could Hear Each Other's Thoughts

Imagine waking up tomorrow morning and realizing everyone in the world now has telepathic powers, i.e., we can all hear each other’s thoughts. Yes, although this may seem like a good thing from a hindsight point of view, it also comes with a truckload of problems. So let’s go over some of the pros and cons if this happens.

Well, for one, humans will avoid making some stupid mistakes. We would suddenly know what the next person wants, likes, and desires and never guess about stuff. Sounds cool, right? Yeah, but this completely takes out the fun of discoveries. Discoveries make a fun part of living and add excitement. So imagine knowing everything about someone without making a bit of effort? That can’t be fun.

Secondly, it exposes you to the dark side of the human mind. Of course, we’ve all had some murderous thoughts against someone(which we never plan to act on) who hurts us in a wrong way. Telepathy exposes us to the human mind’s nastiness, hate, and conflicting thoughts of the mind.

It would be really noisy because the internet has taught us that well-articulated opinions are few. As a result, you’re more likely to come across half-formed ideas, rash judgments, muddled arguments, wrong reasons, clashing desires, vanity, irrational thinking, emotional outbursts, hatred, and general unpleasantness. This kind of exposure has a way of dragging you down into tiredness and depression. 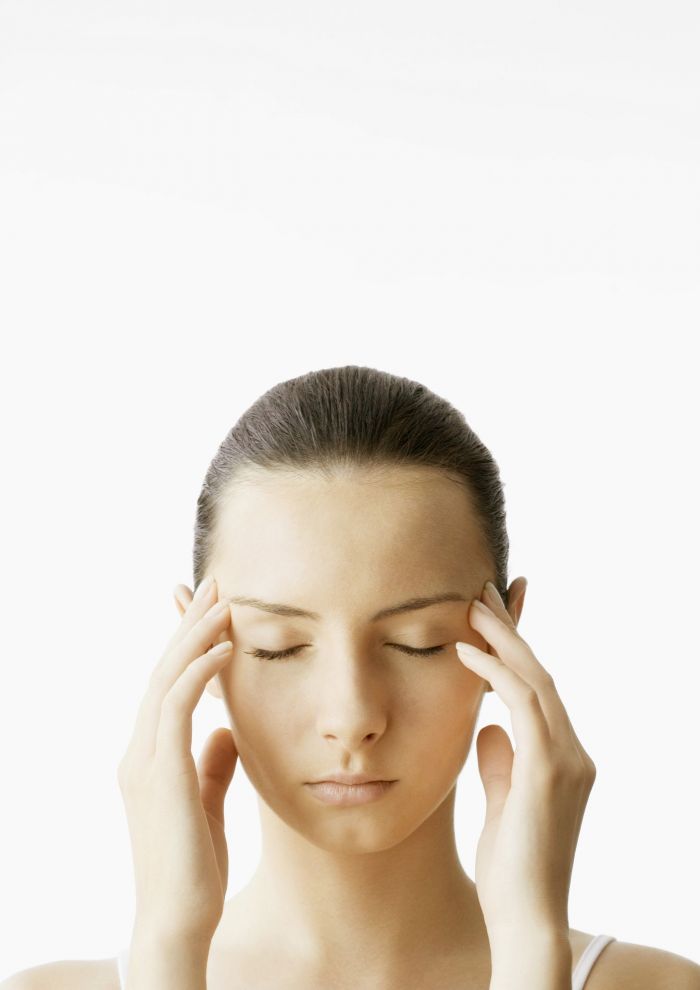 Lastly, the whole world will be in chaos. Like Bertrand Russell said in his book, The Conquest of happiness;

“If we were all given by magic the power to read each other’s thoughts, I suppose the first effect would be almost all friendships would be dissolved; the second effect, however, might be excellent, for a world without any friends would be felt to be intolerable, and we should learn to like each other without needing a veil of illusion to conceal from ourselves that we did not think each other absolutely perfect.”